Disgraced former Coronation Street star Bruno Langley has spoken of his remorse and shame after sexually assaulting two women in a Manchester club and says he is "truly sorry" for his crimes.

The 34-year-old actor, who had played Todd Grimshaw in the ITV soap for 16 years before he was sacked, pleaded guilty at Manchester Magistrates' Court last month to two counts of sexual assault. He has said he had been on a drinking binge and cannot remember groping the women.

Langley was given a 12-month community order, which includes rehabilitation and a 7am to 7pm curfew. He was ordered to pay £250 to each of his two victims and must sign the UK's Sex Offenders' Register for the next five years.

In an interview with The Sunday Mirror, Langley said: "I have no excuse, no one forced me to drink to such an extreme, but it is hard to explain why I would do anything as dreadful as that. It must have been awful for those women, and I am ashamed of myself. I'm truly sorry."

"I sincerely apologise to the women, from the bottom of my heart," he continued. "I promise I will never do anything like that again."

The father-of-one told the paper he is "not a danger to society". He has stopped drinking and is attending meetings of Alcoholics Anonymous.

"There's no chance of anything like this happening again," said Langley.

"The only way I can prove how sorry I am to everyone involved is to make changes to my life and work on myself, to ensure this will never ever happen again. I wouldn't let my son down again." 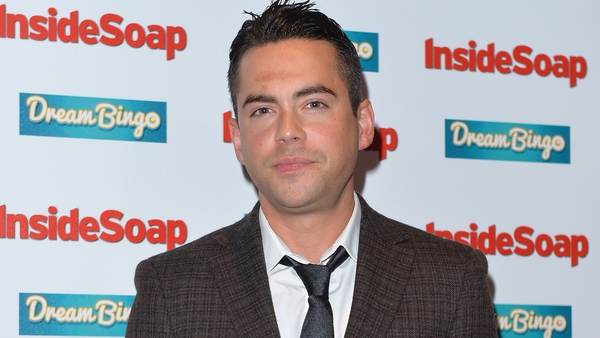