With their new album due to be released in 2018, Kodaline fans will be pleased to hear they will be able to hear it live this summer at a special open air gig at Malahide Castle.

We’ve already had a taste of their new music with hit singles Brother and Ready to Change and if they are anything to go by, Kodaline’s third album is set to be a delight.

The band which is made up of Steve Garrigan, Mark Prendergrast, Jason Boland and Vincent May have spent a lot of time in the UK this year but will be back at home for Christmas and will headline the Dublin's New Year's Eve Festival.

Speaking to RTÉ recently about their forthcoming album Mark said: "We're open to writing with people this time around. Instead of having one producer for the whole album, we've kind of switched it up, and let each track do its own thing. We're excited by it so hopefully people dig it."

Tickets for Malahide Castle are priced from €49.90 including booking fee and go on sale this Friday, December 15 at 9am 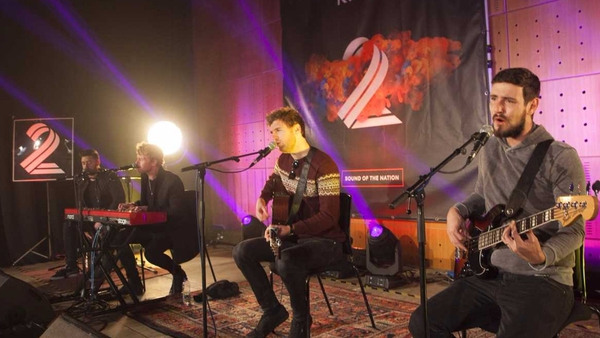