Ant and Dec have led tributes to The Likely Lads star Rodney Bewes who has died at the age of 79, days before his birthday.

The actor was best known for his role as Bob Ferris in the 1960s' BBC sitcom and its 70s' sequel, Whatever Happened To The Likely Lads? He died on Tuesday morning, a representative told the Press Association.

His agent Michelle Braidman described him as a "true one-off", while tributes came in from stars including Ant and Dec who worked with Bewes during a remake of The Likely Lads in the Noughties.

"We are very sad to hear of the passing of Rodney Bewes, a fine comic actor who we had the honour of meeting and working with. He will live on through Bob Ferris and the brilliant Likely Lads. RIP," they wrote on Twitter.

Allo' Allo' star Vicki Michelle, who worked with Bewes on The Likely Lads, said she had "fond memories" of him.

She added: "Sad to hear about Rodney Bewes, great actor and a lovely man. Saw him not so very long ago." 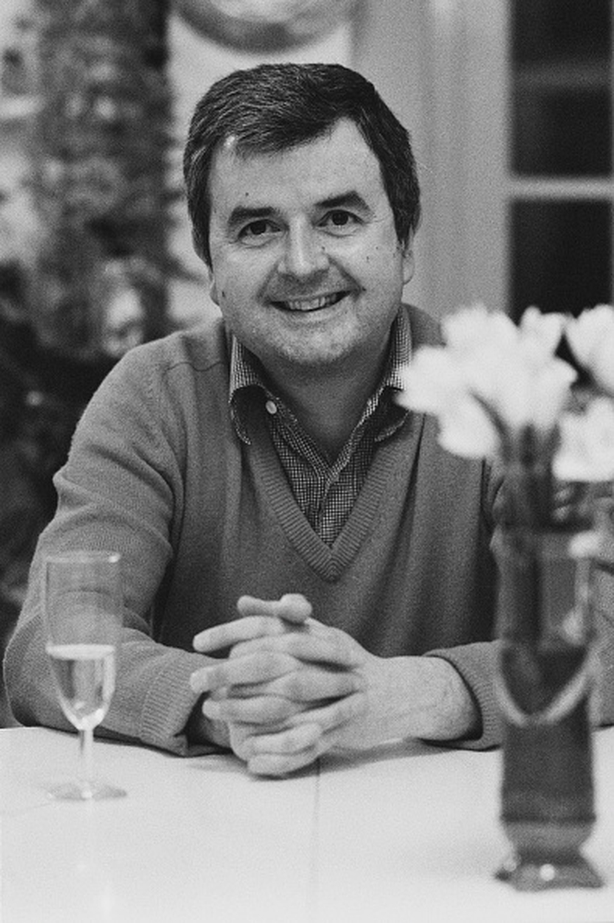 Sherlock star Mark Gatiss wrote: "So long, kidda. RIP Rodney Bewes," alongside a clip of the actor in action.

Bewes was a Chelsea fan and the London club also paid tribute, writing on Twitter: "Everybody at Chelsea FC has been saddened to learn of the death of Rodney Bewes, a much-loved actor, fan of the Blues and regular Stamford Bridge visitor."

The BBC's controller of comedy, Shane Allen, labelled Bewes "one half of the great British sitcom partnerships of all time".

He added: "Audiences got to see him go from black and white to colour as the revival was a huge hit with audiences of all ages.

"It's one of the all-time great BBC sitcoms; timeless in its humour and will be enjoyed for decades to come. He was a much loved man and our thoughts go out to his family and friends at this sad time."

Writer and Radio DJ Danny Baker wrote: "Rodney Bewes has died. What a dreadful bit of news. See ya, kidda."

Announcing his death - less than a week before he would have turned 80 on November 27 - Ms Braidman said: "It is with great sadness that we confirm that our dear client, the much loved actor Rodney Bewes, passed away this morning.

"We will miss his charm and ready wit."

As Bob, he was the upwardly mobile working-class lad playing opposite James Bolam, who was the lovable sponger Terry Collier in the sitcom and its sequel, which drew UK-wide audiences of up to 27 million.

But off-screen the pair endured a stormy relationship with them eventually not speaking for decades.