The theatre announced on Monday that Porter had stood aside from his role in Polly and the Beanstalk following allegations of inappropriate behaviour which were published online and in some newspapers.

He co-wrote this year's production with follow comedian Karl Spain and it would have been Porter's 13th year starring in the Olympia panto.

Cowan will now step into the role of Polly. Cowan, who quit Mrs Brown’s Boys after 26 years in July, has said he is "very happy to be joining the cast of the Olympia Theatre panto".

He added: "I am a huge panto fan and treading the hallowed boards of The Olympia is a privilege for me".

Cowan is no stranger to panto having played one of the ugly sisters in Cinderella with Alan Hughes at the Tivoli Theatre in 2014/2015. 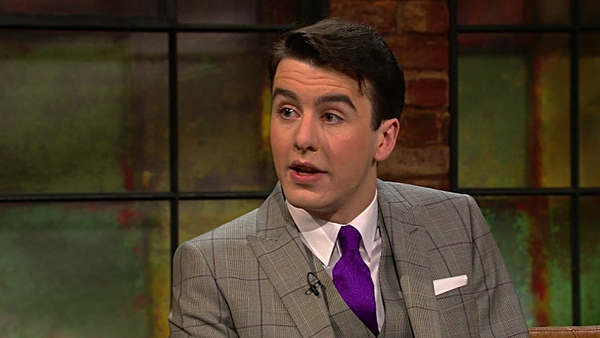