TV3 has confirmed that Sinead Desmond has left Ireland AM after working on the show for the past 11 years.

The TV presenter has not been seen on the morning show alongside co-hosts Mark Cagney and Alan Hughes for the past two months, and it has now been confirmed by the broadcaster that she has left the programme.

In a statement TV3 said: "Sinéad Desmond has decided to leave Ireland AM after 11 years working on the show.

"We would like to thank Sinéad and wish her well for the future."

According to reports, Desmond's left the show over a row about pay, with claims that Cagney and Hughes were paid a higher salary.

Neither Desmond or TV3 have commented on the reason why she has left. Desmond did however take to Twitter to thank people for their support.

Thank you so much for all of the support today, it means a lot, I really appreciate it 😘💪

Several Irish entertainment figures have reacted to the news with singer Niall Breslin saying he would be "sad" to see Desmond leave and that she was always a "very warm and kind interviewer".

Sad to see you go. Always a very warm and kind interviewer

Yes she will be missed. She’s a brilliant presenter and one of the 1st people who made me feel welcome in @TV3Ireland. 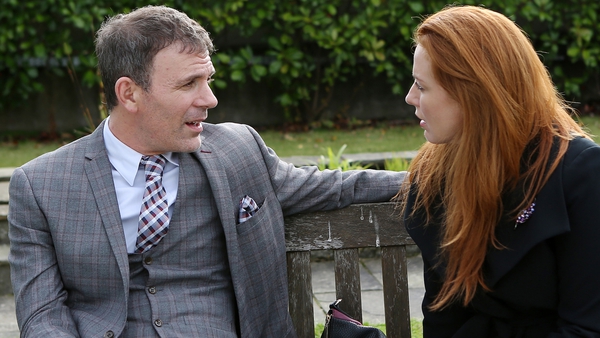