Newstalk's Chris Donoghue is leaving the station to become a special advisor to the Minister for Foreign Affairs, Simon Coveney.

"After 14 very happy years at Comunicorp an opportunity to take on a new challenge has come up and I have decided to go for it, " the presenter declared in a statement.

"I am looking forward to the next chapter and would like to thank all my colleagues in Newstalk and Communicorp for their support over the years,"  he added.

Speaking to The Independent the Minister's current advisor Caitríona Fitzpatrick said the Department needs a "strong" communications manager as they deal with the fallout over the UK’s Brexit negotiations.

She said: "We are very excited about having him on the team. We had a second position to fill and it was great to get him. He’s a good addition and we’re looking forward to working with him. It was worth waiting to get someone as good as him.

"He has a range of relevant expertise, particularly dealing with Brexit. There’s a lot of Brexit communications to do. We need somebody strong." 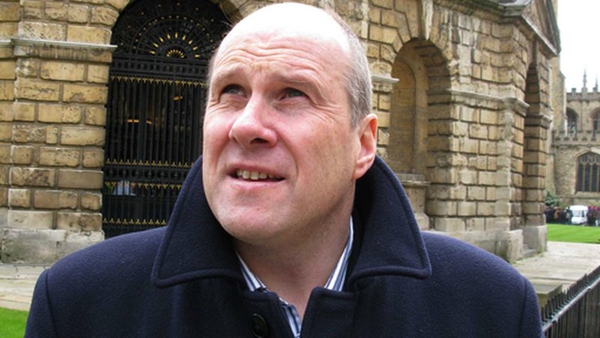 Ivan Yates is returning to Newstalk with a Sunday show