X Factor singer Grace Davies met with police after a bust-up with a friend over an iPad.

Speaking to The Mirror 20-year-old Davies said: "There was an incident with a boy at college where I did completely lose my cool."

"It sounds so petty now but we weren’t getting on and a couple of people were winding me up and going through my belongings and things like that."

"I saw red for five seconds and it’s absolutely something I’m not proud of."

Police confirmed they were summoned to her college in Blackburn and that a "community resolution" was agreed.

"I’ve never forgotten it and it has played on mind ever since, " added Grace.

"I apologised at the time and I still feel really sorry. It was a moment of madness." 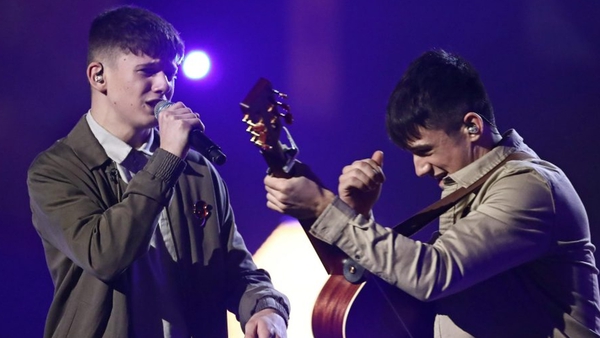