In an RTÉ first, the debut series of the new comedy The School will be available to stream exclusively on the RTÉ Player prior to being broadcast on RTÉ2.

This is the first time that RTÉ has made a home produced series available online before being broadcast on television. The School is a mockumentary from Cork based comedy group CCCahoots who are behind the Storyland series (R)onanism.

Viewers can binge-watch the first season of The School on the RTÉ Player, six days in advance of episode one being shown on Thursday, November 23 at 10.35pm on RTÉ2.

The show follows the trials and tribulations of a new school principal, the first "outsider" to be appointed in the school's history. He's been tasked with whipping the school into shape for the upcoming nativity play but he faces problems in the form of a disruptive teacher and a school secretary who has a crush on him.

RTÉ Head of Comedy, Music and Talent Development, Eddie Doyle said: "The School is a very funny, family-friendly comedy and it is great that as broad an audience as possible will be able to access it both online and on television."

Watch The School on the RTÉ Player here.

Have a giggle at the clip below! 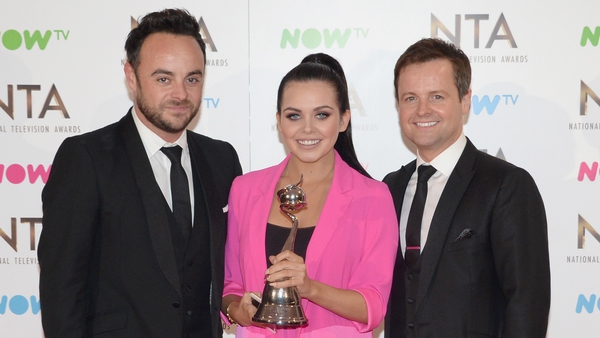 What's on? Top telly for the weekend TV Highlights