Popstar Alexandra Burke has dismissed claims that Strictly Come Dancing has an issue with racism and thinks the accusations are "really harsh".

The X Factor winner, who is one of the hot favourites to lift this year's glitterball trophy on the show, was responding to criticism following the early exits of Chizzy Akudolu and Aston Merrygold.

Speaking on the Victoria Derbyshire show on BBC Two, Burke said: "I don't think that's true at all. Those kinds of accusations against amazing shows like this I think are wrong."

"For a black person who is in the industry, for me I've had a wonderful nine years of being in this industry and hoping to achieve more with hard work and determination."

"I don't think it comes down to colour, I don't see colour when I see music or TV shows. I think that's so important not to see that because at the end of the day we might be all different colours but we're all the same, we're all human," she added.

Burke appeared on Derbyshire's show with partner Gorka Marquez as the duo prepare to take on the quickstep at the Blackpool Tower Ballroom this weekend.

They will dance the routine to The Gold Diggers' Song (We're In The Money) from 42nd Street after a triumphant Argentine Tango last Saturday saw them pick up 38 points to sit joint top of the leader board. 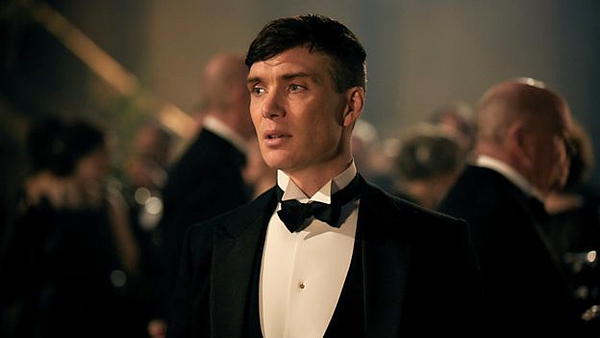