Jenkins, who is already mum to two-year-old daughter Aaliyah, shared a picture of her little girl wearing a cape, with the words "Sidekick coming soon..." on the image.

Alongside the post on Instagram Jenkins wrote: "Andrew and I are overjoyed that our family will be growing in 2018 with the addition of our 2nd child - a baby brother for our little superhero Aaliyah!"

The 37-year-old mezzo-soprano singer and Levitas, a film-maker and artist, became first-time parents with Aaliyah in September 2015 having married in 2014.

Speaking to Hello! magazine earlier this year, Jenkins said: "It's all about timing, but I would really love to have a second child and for Aaliyah to have a sibling, to have a friend in the world.

"My husband and I love being parents and Aaliyah makes us so happy. She's fun, kind and affectionate - and a mummy's girl." 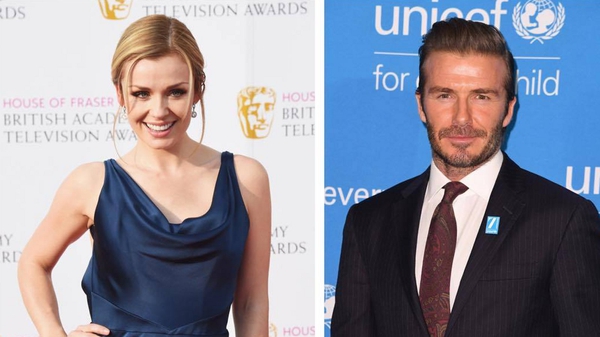