Caitlyn Jenner is set to appear on this week's Late Late Show for an exclusive Irish television interview.

The 68-year-old retired Olympic gold winner and Keeping Up with the Kardashians star will join Ryan Tubridy in studio to chat about her public transition from Bruce to Caitlyn and her work on transgender rights.

The reality TV star will also talk about Trump's decision to revoke federal protections for transgender school students, along with discussing her Irish roots.

Fancy sitting in on Caitlyn's live interview? RTÉ One's Facebook has two Late Late Show tickets to give away to Caitlyn Jenner fans. To be in with a chance to win go to the RTÉ One Facebook page and comment on your favourite Caitlyn moment. 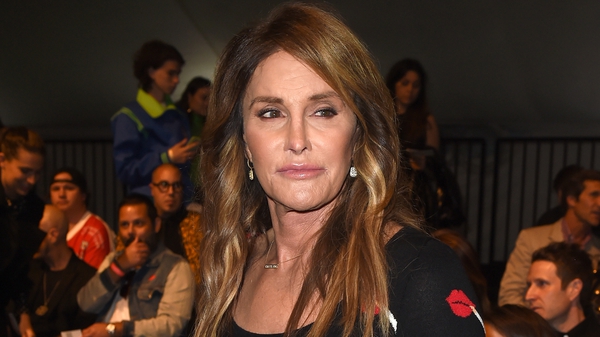