Margulies will play a character called Kitty Montgomery in Noxon's adaptation of Sarai Walker's 2015 novel of the same name.

Kitty is a very ambitious magazine editor who's not quite sure how to cope when a feminist terrorist organisation goes after people close to her.

The revenge-fantasy drama centres on an obese woman (played by Twin Peaks' Joy Nash), whose plan to undergo weight-loss surgery is thrown into turmoil when rival feminist factions get involved.

Noxon is a hugely successful American television and film writer who was a writer and executive producer on the legendary Buffy the Vampire Slayer.

She said: "Juliana is diabolically talented and beautiful, which makes her perfect to play our Kitty. I am genuinely honoured to have the opportunity to work with her. She's a special human and a rare actor.

"I can't wait to start and for the world to get a load of this show. I am also so grateful to AMC and [co-producer] Skydance for supporting us and trusting the Dietland team with this provocative, wild story." 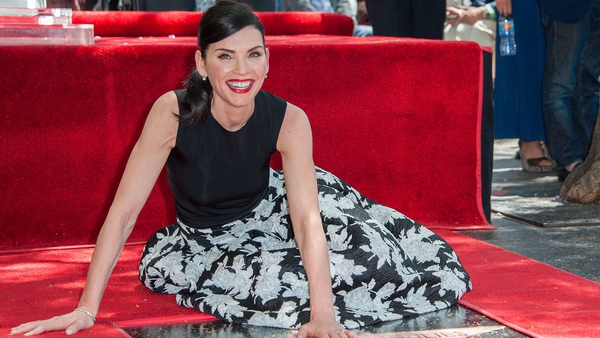