Tracy Leanne Jefford has become the fourth contestant to leave X Factor, after receiving the lowest number of votes in Sunday night's show.

The singer failed to impress audiences during the show's first ever Viva Latino week.

Tracy Leanne was voted off after receiving the fewest votes; the new format of the hit ITV show means that there is no sing-off and no judges vote.

Host Dermot O’Leary revealed that Tracy had to pack her bags straight away and leave after a performance of Jenifer Lopez’s Ain’t Your Mama wasn’t strong enough to carry her through to the third week of live shows.

"I am privileged to make it to the second week," she said. "I have had the bestest time, it has changed my life. But it will not stop."

Kevin won the Sunday night challenge, going up against Rak-Su who won on Saturday; the pair then went head to head to win a session with a music producer but the prize went to Rak-Su after a public vote. And it's been revealed that The X Factor will pay tribute to George Michael next weekend.

The legendary singer died aged 53 on Christmas Day last year and the ITV talent show are remembering the iconic singer with a George Michael themed weekend.

He performed on the show with Joe McElderry during the 2009 final. They sang Elton John's Don't Let The Sun Go Down On Me.

A source told The Sun Online: "Next weekend's live shows will be The X Factor's tribute to one of Britain's best ever artists.

"He is a true legend of the music industry and somebody who famously sang on the show." 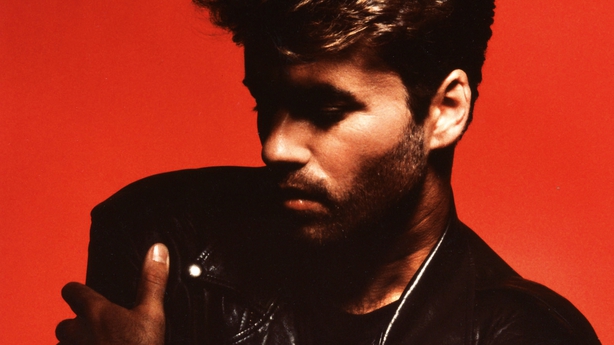