Irish X Factor contestants, brothers Sean and Conor Price were told to 'enjoy every moment' by Jedward in advance of their performance.

The boys happened to meet The X Factor's best- known Irish brothers, Jedward, who offered some advice to the up-and-coming Price brothers.

"We met them at the airport on the way over, " 18-year old Sean told the Sunday World. "Obviously myself and Conor want to bring something brand new to the show and be our own artists and not have any comparisons there."

"They were very supportive of us, " said 15-year-old Conor. "They know what The X Factor journey is like, and gave us a few tips. They just said it's tough but enjoy every moment."

The teenage siblings performed the song, Strong, by London Grammar on the live show. "The song is not that famous but when we sing the song everyone should know it, " declared Conor. "It's a song you would hear on TV shows but not a big hit."

Judge Sharon Osbourne enthusiastically welcomed the boys performance tonight. "I think we were all very happy with that, " she said. "Your rapping is great but when you sing together your harmonies are sweet," and  she gave warm emphasis to her enunciation of that word "sweet."

Louis Walsh didn’t particularly like the choice of song, but he had full confidence that the brothers have great potential to conquer the world with the right record contract. In fact, he found them 'amazing' and at another point in the show let it be known how much faith he has in the duo.

"It’s absolutely mind-boggling that we can be on the biggest musical platform in the world," said 18-year Sean Price after they sang their version of the London Grammar song.

"We want to do our best, " Sean had told the Sunday World earlier. "We just want to go out and show everyone what we can do and what we're both made of. It's great to see the whole country get behind us and we want to represent Ireland and do Ireland proud." The boys described Boot Camp as the toughest part of the process so far. The guys' mother Karen, their father John and their sister Sarah will be at the show tonight, offering loud encouragement.

Alesha Dixon was a member of The X Factor panel tonight. The Britain's Got Talent panelist, who was a Guest Judge during the auditions, joined Sharon, Louis and Nicole. Simon Cowell has suffered a back injury and was not present. Grace Davies, pictured below, won the Prize Fight in competition with the group Rak-Su who topped the viewer's vote in the second live show.

The X Factor went live for the first time this year last night, Saturday, with Spencer Sutherland the first contestant to leave the show. 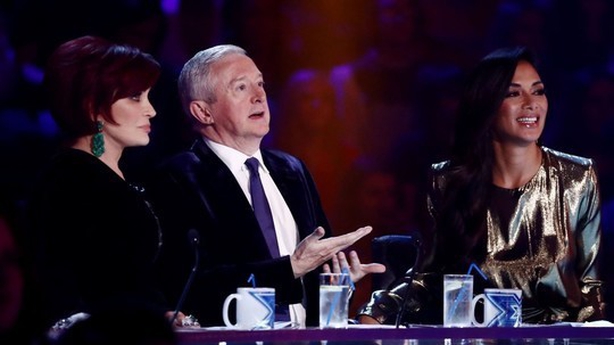 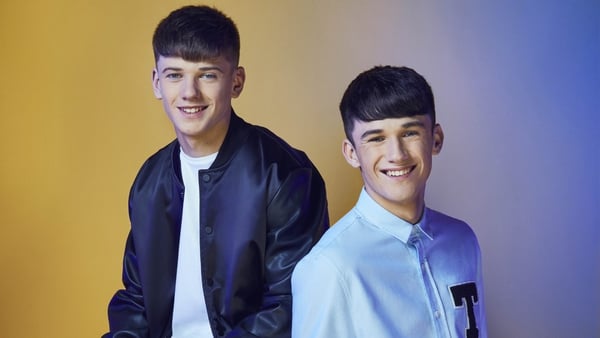