According to The Sun, the 74-year-old Rolling Stones singer enjoyed a number of dates with the young woman. The pair appear to have met up while the band were in Paris for their No Filter tour earlier in October.

Ballerina Melanie Hamrick is the mother of Jagger's eighth and youngest child, 10-month-old Deveraux, but Jagger is reportedly single at present.

Jagger and Alfallah have reportedly enjoyed time together in the French capital, including dinner at the Caviar Kaspia with the Stones back-line crew also present. It is also believed that the couple went for a private meal to another Parisian restaurant called La Stresa last week. 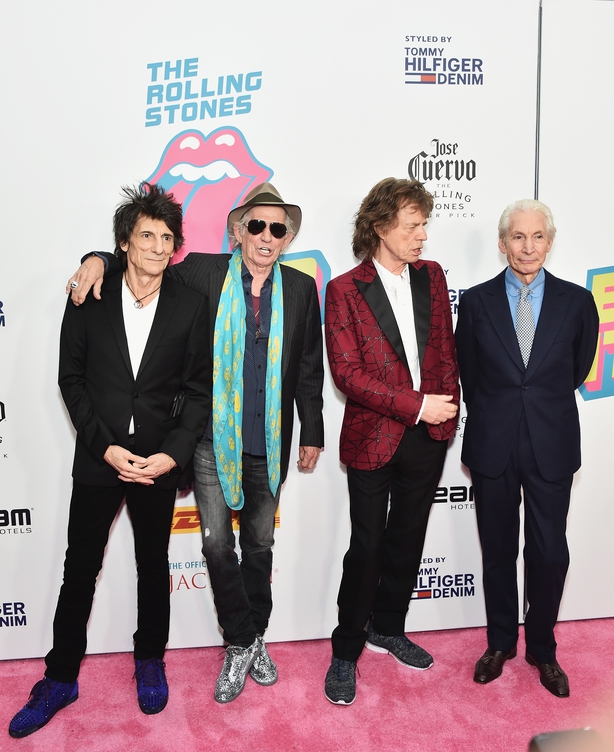 Noor also attended the band’s date at U Arena in Paris, according to The Sun. The pair are believed to have met through a mutual friend, producer Brett Ratner.