The popstar confirmed the news on his Instagram account writing: "'I've had a bit of a bicycle accident and I'm currently waiting on some medical advice, which may affect some of my upcoming shows.

An accompanying picture of the Thinking Out Loud hitmaker shows his right arm in a cast.

Sheeran is due to fly to Asia later this week to start the fifth leg of his tour in Taiwan on 22 October, but his injury could throw those concerts into doubt.

His friend, DJ Smallzy, claimed that the popstar was struck by a car in London while he was riding his bike.

He said: "Sources in LDN @edsheeran telling me he's been hit by a car while riding a bike. Sending healing vibes."

Hope what I'm hearing isn't true. Sources in LDN @edsheeran telling me he's been hit by a car while riding a bike.. Sending healing vibes

Ed Sheeran will play Cork, Belfast, Galway and Dublin next May. 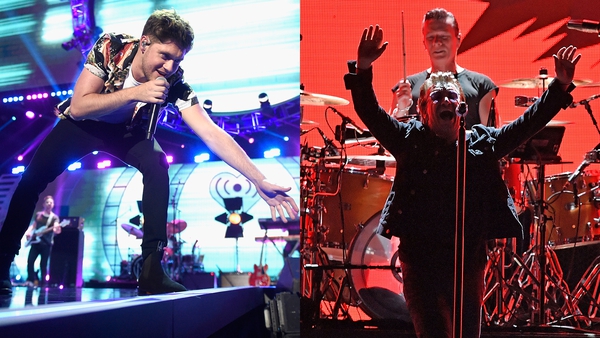