BBC drama Doctor Foster's creator Mike Bartlett has got a brand-new series heading to BBC One next year - and it looks like it's going to be just as gritty and gripping.

Charlotte Riley (Peaky Blinders) and Ben Chaplin (Apple tree Yard) star in Press, which is all about the cut-throat British newspaper industry. Riley plays the deputy news editor of fictional broadsheet The Herald, while Chaplin is a rival editor of a tabloid called The Post. 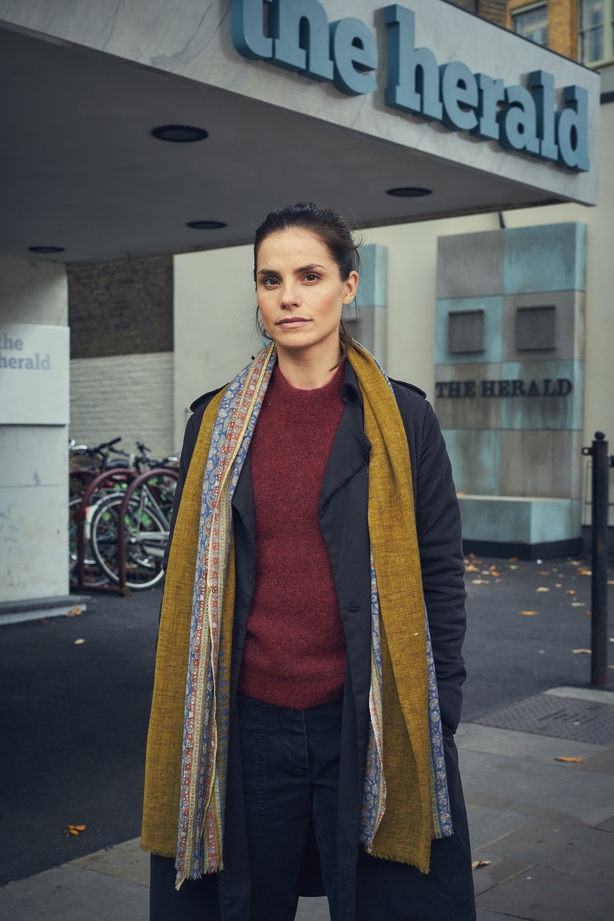 Not only does Press promise drama and intrigue as it follows the news teams' personal lives, their attempts to balance work and play, it also features a pretty impressive cast list.

Chaplin was very impressive earlier this year in four-part BBC drama Appletree Yard, where he featured alongside Emily Watson as Mark Costley, the troubled lover of her scientist, Dr Yvonne Carmichael . 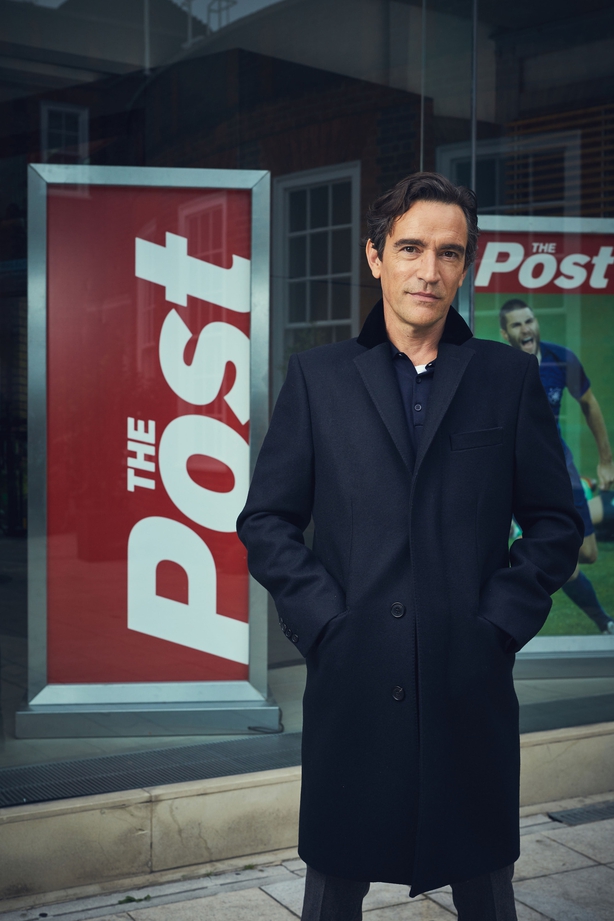 Joining Riley and Chaplin in Press are the likes of TV legend David Suchet, who will play the role of the chairman and CEO of Worldwide News, plus Ellie Kendrick, Al Weaver, Priyanga Burford and Paapa Essiedu.

Press will be directed by Victoria's Tom Vaughan and is expected to air on BBC One next year.