Len Goodman will release a compilation album of his favourite British music which will include a track by the late Bruce Forsyth.

The album will feature Bruce's rendition of Pick Yourself Up as well as music by Shirley Bassey, Queen, Dusty Springfield, Elton John and more.

Goodman, 73, told Press Association: "I think he (Bruce) was such a legend and such a talented man... you know he had that attitude... pick yourself up, don't just quit, just keep going. I thought that was a fitting tribute to a wonderful man." 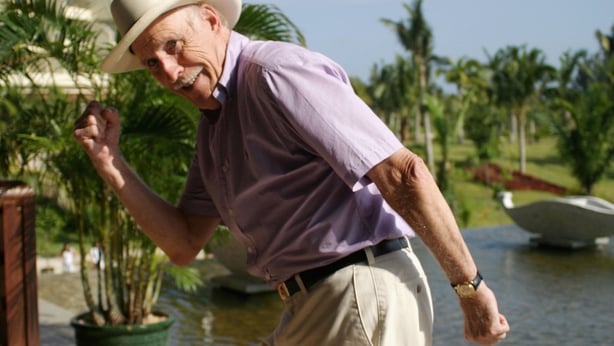 Bruce Forsyth died at the age of 89 in August this year.

The TV personality most recently hosted BBC quiz show Partners In Rhyme and has been a judge on American dance show Dancing With The Stars since 2005.

He stepped down from his role as Strictly's head judge last year after having been a part of the TV spectacular since its launch in 2004 and was replaced by new judge Shirley Ballas.

He told Press Association: "If I'm totally honest, a little bit, I miss it, because it's such a wonderful show to have done. But you know, I did it for 12 years, and I thought that was the right time to have a break and let them get somebody else.

"I haven't seen the new show this year but my wife has said what a great cast there is this time and (that) Shirley is doing a terrific job.

"I'm happy that I did it as best I could for as long as I could, but once I got to 73, the secret to everything really is know when it's time to stop. 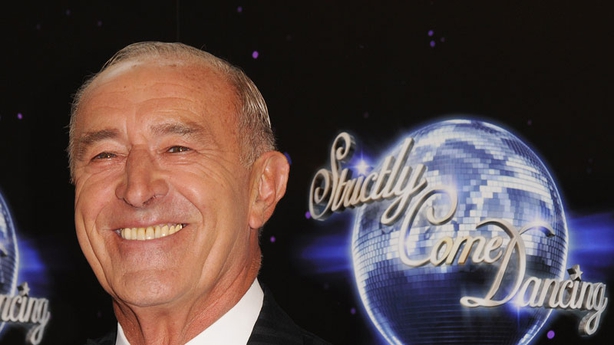 He credits his love of music to his father, saying: "My love of music came from my father as a child, we used to go and sit in the front room with the record player and listen."

The dancer and radio personality said his Best Of British music compilation, which will be released on November 24, was "just tracks that I love so I'm really pleased with how it's all come out and what we've got.

"It's not for teenagers, but people of a certain age, there's stuff on there that you have to like..."

Goodman is spending most of his time in Los Angeles where he's filming Dancing With The Stars.

He said: "I just stay here now, I'm not doing Strictly so I don't have to travel back.

"Poor old Bruno (Tonioli) he's doing both (Strictly and Dancing With The Stars), he's go the arduous task of flying back to Britain every week and doing the shows.

"So this is my first year when I can just chill out and sit in the Californian sunshine. My wife is coming out for a month, so I don't have that arduous journey.

"I did it for ten years flying backwards and forward every week so it's nice not to have to do it. It's a gruelling schedule but Bruno's younger than me so he'll cope."