Cheryl’s making a return to The X Factor as she'll be joining Simon Cowell in Nice, France, for the Judges Houses section of the talent competition.

It’s been a couple of years since the two last worked together on the show, but a source told the Sun: "Simon and Cheryl bonded over parenting during a private jet and helicopter flight to the house.

"She curtsied for him she first got onto the plane - it was her way of breaking the ice.

"Despite the break they’ve had from each other, they’re still clearly very close."

Another - or perhaps the same - source told Closer magazine: "Cheryl thought long and hard about returning to the show after Simon first asked her to come back and she eventually decided it was in her best interest given it was The X Factor that turned her into the nation's sweetheart and she needs all the public support she can get right now.

"She's hoping her appearance on the show will give her a much-needed confidence boost and, as much as she's planning to relaunch her music career, she feels Judges' Houses is a good platform to get herself firmly back in the limelight, without the stress of being on the judging panel."

Meanwhile the Bootcamp section of The X Factor continues on Saturday and Sunday on TV3. 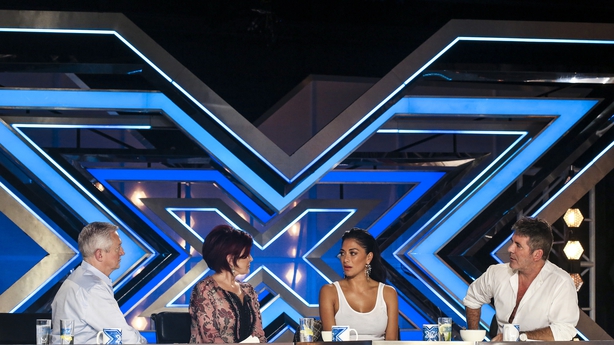