It's the final episode of Doctor Foster, Vogue Willams is back with a new series, and Katie Hopkins is this week's host on Living with Lucy.

The second season of this delightfully OTT drama has been almost as much fun as the first, with Suranne Jones being equalled in the scenery-chewing stakes by Bertie Carvel.

As the increasingly demented war between their characters, Gemma Foster and her ex-husband Simon, comes to a climax in this final episode, anything could and probably will happen.

Apparently Gemma goes to extreme lengths in order to come out on top and win back her old life. But this time around she might have gone too far.

The effortlessly Marmite Vogue Williams is back with a three-part series that aims to take on some of the most relevant and engaging issues of these times.

First up, she meets single Irish mothers such as Vicky and Annemarie who have decided to have a baby on their own because life hasn’t dealt them the cards they thought it might.

Vogue then takes the paternal plunge and gets her own fertility checked while exploring all the options for single parenting through sperm donation as she travels to the world’s largest sperm bank. 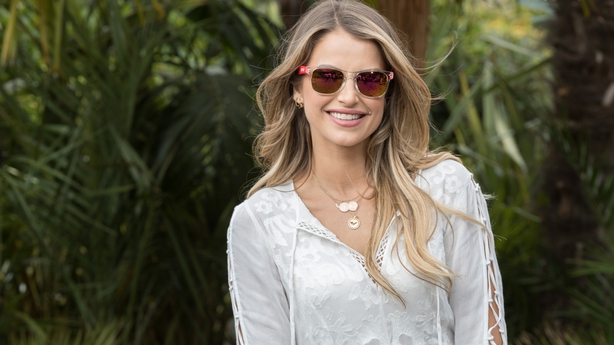 The dynamic duo of Neville Knott and Lawrence Llewelyn Bowen join together to co-host this new lifestyle show that highlights Irish interior design.

Each week, two professional designers are tasked with fitting out identical properties situated in new developments. Members of the public then determine the winner.

Barbie: the Most Famous Doll in the World, 9.15pm, Channel 4

Retail expert Mary Portas explores why the Barbie doll has maintained such an iconic status over almost 60 years.

In California, Barbie manufacturer Mattel open the doors to their HQ, giving Portas privileged access behind the scenes to find out what makes Barbie tick.

The ubiquitous Bradley Walsh hosts a family-themed edition of the game show, in which teams of strangers are replaced with four members of the same family as they do battle with a quiz genius for a huge cash prize.

Historian David Starkey tells the story of the Protestant Reformation and how it led to the transformation of Europe.

This show is usually a bit of a laugh, but sometimes - like when unpleasant and foul-mouthed Z-lister Calum Best was featured - it becomes something of a cushion-muncher and pretty mortifying.

Tonight's host could be considered as having great potential for car crash TV, as the outspoken (and that's being generous) British media personality Katie Hopkins is noted for her extreme views.

Expect strong language and execrable opinions from the start. 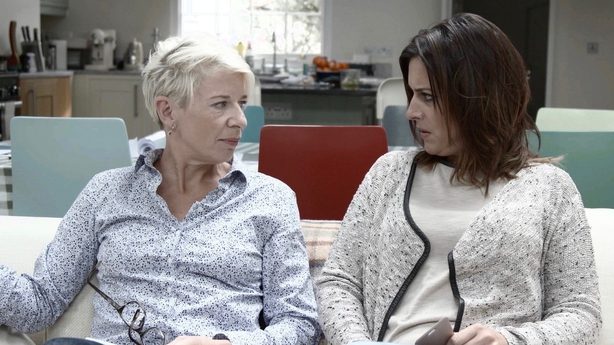