Grammy-winner Kendrick Lamar has announced that he will kick-off the European leg of The Damn. Tour in Dublin next February.

Lamar, whose last Irish show was at the Longitude festival in July 2016, will play Dublin's 3Arena on Wednesday, February 7 2018, with support from Mercury winner James Blake.

Tickets go on sale on Friday October 6 at 9am from usual outlets.

In August, Lamar was the big winner at the MTV Video Music Awards in the US with six gongs on the night. His fourth album, Damn., debuted at the top spot in the US last April. 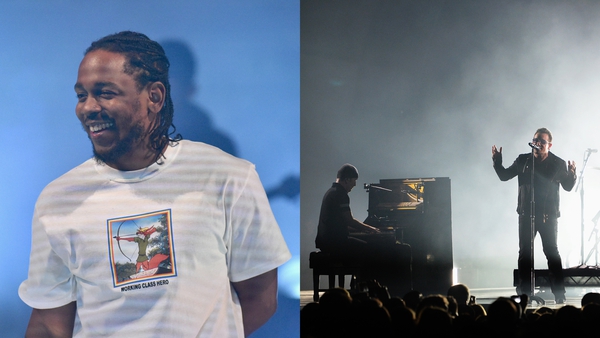 Fans bemused by Kendrick Lamar and U2 collaboration