Billy Joel will make his first visit to Ireland since 2013 when he plays the Aviva Stadium in Dublin on Saturday 23 June, 2018. Meanwhile, country pop star Shania Twain has added another Dublin date.

Tickets for Joel's show go on sale on Monday, October 9 at 9.00am

Joel, who has hits with Piano Man, Uptown Girl and Goodnight Saigon, played sold-out shows in nine stadiums across the US this year, including sell-outs four years in a row at Wrigley Field in Chicago, Citizens Bank Park in Philadelphia and Fenway Park in Boston.

Tickets for Shania Twain's Dublin and Belfast shows sold out in minutes on Friday morning and she has now added a second date at 3Arena for Thursday September 27, 2018.

According to concert promoters MCD, it hasn’t been possible for the singer to tie down a second Belfast date. 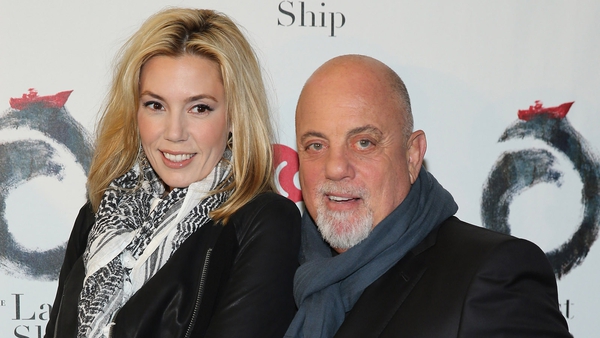