Westlife star Kian Egan and wife Jodi Albert have announced the arrival of their son Cobi.

He was born on Saturday night at 5.37pm and 37-year-old Sligo man Egan said in an announcement on Instagram, "Our little cub has arrived."

Cobi is the couple's third son and he joins his two brothers, Koa (5) and Zekey (2).

Egan married English actress and Girl Thing and Wonderland member Albert in May, 2009 and they live in Sligo. 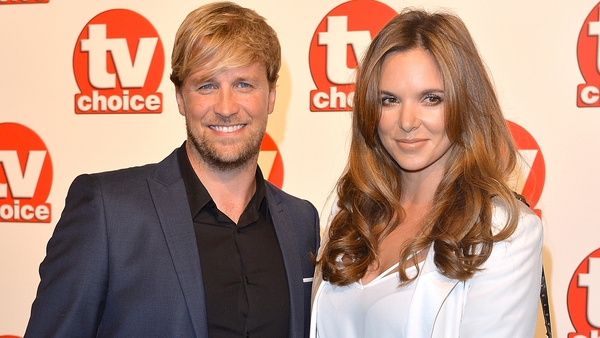