Eamonn Holmes has said that he was dropped from Who do you think you are? as there was nothing juicy enough about his ancestors to keep viewers interested.

The Northern Irish TV presenter told the Mirror newspaper that in 2010 he was invited to take part in the series and worked with genealogists over two days.

However, Holmes' straight forward and honest farming lineage revealed nothing of real interest to the programme makers.

He said that the episode was cancelled because: "We come from a very boring family."

With some of the discoveries that turn up on these programmes, he should perhaps consider himself lucky. 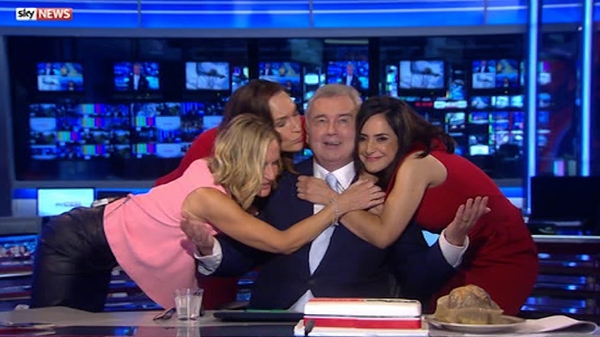