As Game of Thrones fans continue counting down the days until the final series in 2018, it has been announced that a live concert spin-off, featuring the show's composer Ramin Djawadi, is coming to Dublin and Belfast next May.

Music is coming to the U.S. & Europe.
Purchase tickets for the #GoT Live Concert Experience with @Djawadi_Ramin: https://t.co/3jDNCoXkJt pic.twitter.com/x7PUyjJSHY

Billed as a "new, immersive experience", the show promises to bring fans through the Seven Kingdoms - and seven seasons - in one night, with Djawadi leading an orchestra, choir and soloists.

"The scale and spectacle of the production brought the world of Westeros to life in a truly immersive fashion, and I'm thrilled to have the opportunity to share the experience with fans not only in North America again, but also to cross the narrow sea for the first time and bring the show to Europe," he continued.

Tickets for both the Dublin and Belfast shows go on sale on Thursday October 5 from usual outlets at 9am. 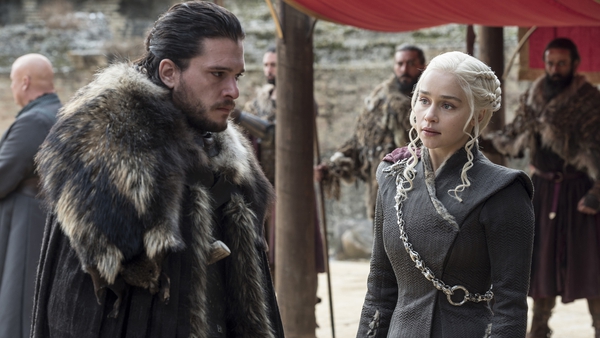