Selena Gomez has undergone a kidney transplant and has thanked her friend Francia Raisa for donating the organ to her, the "ultimate gift and sacrifice".

The singer and actress explained to her fans that she has been "laying low" throughout the summer because she underwent the major operation due to suffering from the autoimmune disease lupus.

25-year-old Gomez  shared a picture of herself in a hospital bed next to actress Raisa, also in a bed and hooked up to medical equipment, with her 126 million Instagram followers.

She wrote: "I'm very aware some of my fans had noticed I was laying low for part of the summer and questioning why I wasn't promoting my new music, which I was extremely proud of.

"So I found out I needed to get a kidney transplant due to my Lupus and was recovering. It was what I needed to do for my overall health."

Gomez said she is looking forward to sharing with her fans her "journey through these past several months as I have always want to do with you."

She thanked her "family and incredible team of doctors" for their work before and after surgery.

Gomez added: "And finally, there aren't words to describe how I can possibly thank my beautiful friend Francia Raisa.

"She gave me the ultimate gift and sacrifice by donating her kidney to me. I am incredibly blessed. I love you so much sis."

Gomez said that lupus "continues to be very misunderstood but progress is being made" and directed her fans to the Lupus Research Alliance website.

While Gomez did not give any details about when the operation took place, the Come & Get It hit-maker appeared at a high-profile party at New York Fashion Week on Saturday.

29-year-old Raisa has appeared in TV series The Secret Life Of The American Teenager and the Bring It On sequel All Or Nothing. 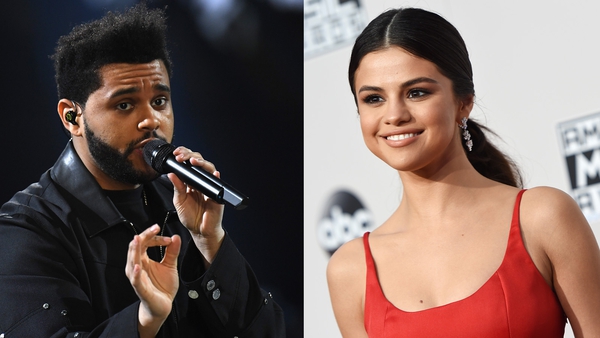 Gomez and The Weeknd wanted to keep romance a secret Entertainment