Gogglebox Ireland and Pat Kenny both return to TV3, while BBC One has a new show offering tips on How to Stay Young

Have to say that I tuned in last Friday to the new Channel 4 season of Gogglebox and found it a bit tired and unfunny. Here's hoping for better things here.

Back for a third season, Ireland’s most opinionated TV viewers will give their views on some of the most memorable TV of the past week, as two new households join in the fun.

This week's opener sees Pat opening up a discussion on Ireland's housing crisis with key experts, people looking for homes, landlords and a new Factcheck section from TheJournal.ie looking at the realities behind the figures on housing. 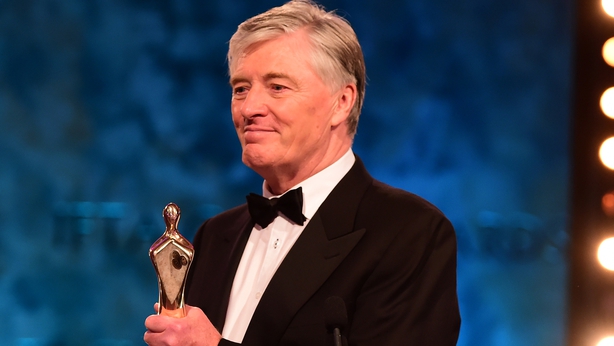 People have two ages - actual age and a body age - and scientists have discovered that lifestyles affect how we age. Thanks to modern lifestyles many of us are ageing too fast and have a body age much higher than it should be.

Dr Chris van Tulleken and Angela Rippon join some of the UK’s leading health experts to turn around the lives of people whose bodies are much older than their actual age.

In episode one, a group of ordinary folks enter the anti-ageing lab to take part in an ageing experiments to find out their true body age. And the results are apparently shocking.

As the final season of this Wales-based dramedy starring Ruth Jones opens, her character Stella is exhausted - and it’s not just baby Holly that’s keeping her awake at night.

Ben is soon to leave for university and Michael has just been offered a job in Dubai, so there’s plenty on her mind.

When an old friend shows up in need of Stella’s help, she finds herself torn between Pontyberry and a new life abroad. 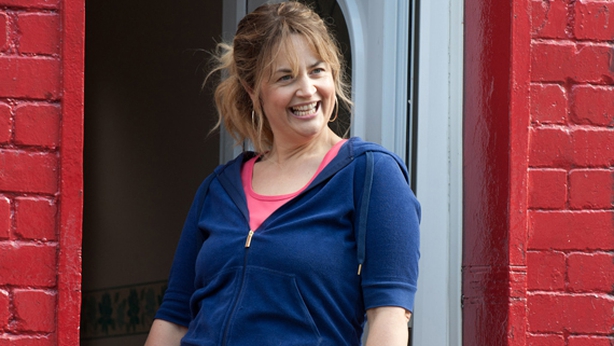 Both of them have always wanted a sister - just maybe not each other.

This nature series ends with an episode about a puma and her three cubs hunting in frozen conditions, spectacled bears searching for water in scorched forests, and Incan descendants gathering for an ancient ceremony.

A horrified Stephen (Mitchell) finds out that Andrew (Webb) has been left a 5% share of the family business, the John Barleycorn pub. With the boozer in debt, Stephen and Andrew go head-to-head to find the best way to make some extra cash.

Maureen the dog continues to send Stephen reaching for the antihistamine as well as the red wine, but there's another even more irritating presence in Stephen's bedroom. 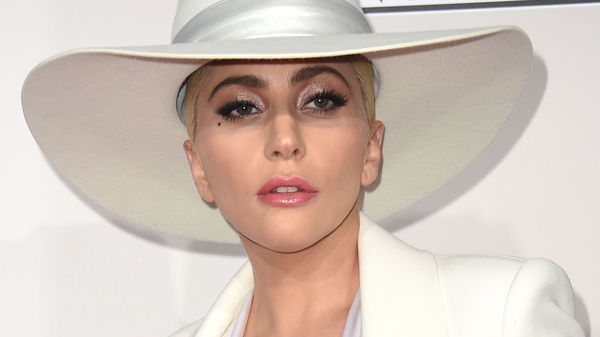 Lady Gaga reveals that she is battling fibromyalgia Entertainment