Game of Thrones star Natalie Dormer has admitted she knew a year in advance that her character in the HBO fantasy series was being killed off.

Fans of the hugely popular show complained about Tyrell's death at the end of season six when she was killed in an explosion.

The 35-year-old told The Jonathan Ross Show she found out her character's fate when she asked the show's bosses for some time off to film a movie. 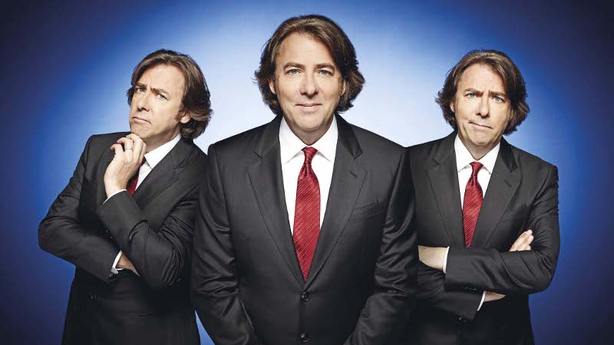 "I sort of got ahead of the game because I was badgering the creatives a year before to release me for a couple of dates, you know how shooting schedules can be overlapping," she explained.

"So Dan and David, the creatives of the show, said: 'Sorry Nat, we're not going to release you, you're going to have to shoot next year, but don't worry darling, we're killing you next year'.

"It wasn't that harsh, I'm paraphrasing, but they thought they were giving me good news. They were, it was bittersweet. I had the unique position over a lot of cast members, as in I knew when my time was coming . . ." 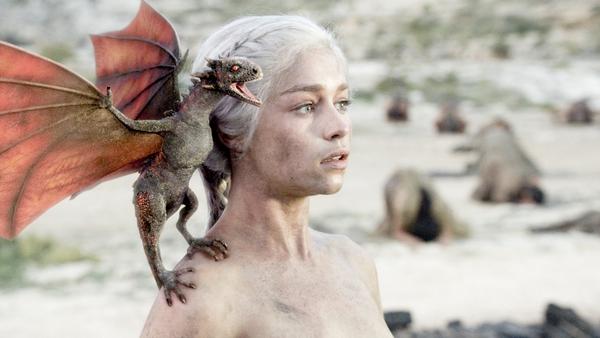 Quiz: How well do you know Game of Thrones?