ITV is optimistic that I'm a Celebrity... Get Me Out of Here! host Ant McPartlin will be back for the new series later this year as he is making good progress in his recovery from depression and substance abuse.

The network's Director of Television, Kevin Lygo, gave an update on the presenter - one half of showbiz duo Ant and Dec - at the Edinburgh International TV Festival.

"Ant is doing really well and we are expecting him to return for I'm a Celebrity," said Lygo.

McPartlin, who co-hosts I'm a Celebrity, Britain's Got Talent and Saturday Night Takeaway with Declan Donnelly, entered rehab in June.

He said a knee injury in 2014 had led to an addiction to prescription pain medication and alcohol abuse.

After leaving rehab, McPartlin told The Sun on Sunday that doctors had warned that he could have killed himself.

"I was at the point where anything - prescription drugs, non-prescription drugs - I would take. And take them with alcohol, which is ridiculous. The doctors told me, 'You could have killed yourself'."

The TV favourite added that he didn't realise his addiction was a problem and kept taking the medication while drinking alcohol.

"I didn't think how dangerous they are," he said. "You just think you know best - 'I'm in more pain, I'll just whack another one down'. That's the danger - self-medicating."

Earlier this month, McPartlin took to social media to thank people for their support. 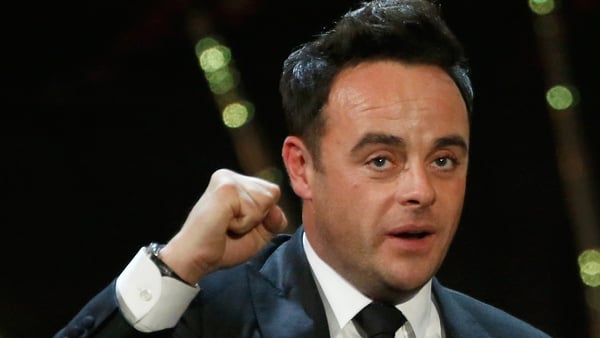