Jennifer Zamparelli has announced that she is expecting her second child with her husband Lau.

The RTÉ 2FM radio presenter announced the news that she is expecting her second child live on air on Tuesday morning and joked that she was making the announcement ahead of the RTÉ new season launch on Thursday, because she didn't want people to think she had "eaten 18 boxes of doughnuts" when she is photographed promoting her series Bridget and Eamon.

"The RTÉ TV launch is this Thursday and I have to go because [co-star] Bernard (O'Shea) won't go - he hates it," she said on Breakfast Republic on 2FM.

Our @JenniferMaguire is "Up The Pole"!

"I have to go talk about Bridget and Eamon and I'm mega stressed because I have to get into a photocall with Vogue 'I'm not drinking, I'm on bootcamp, I'm coming back from Ibiza tanned' Williams. I'm going to look like I've eaten 18 boxes of doughnuts and I just wanted to explain right here, right now.

"I went around and told everybody this because I look fat, basically, I'm up the pole, bun in the oven, the stork is coming - I'm pregnant." 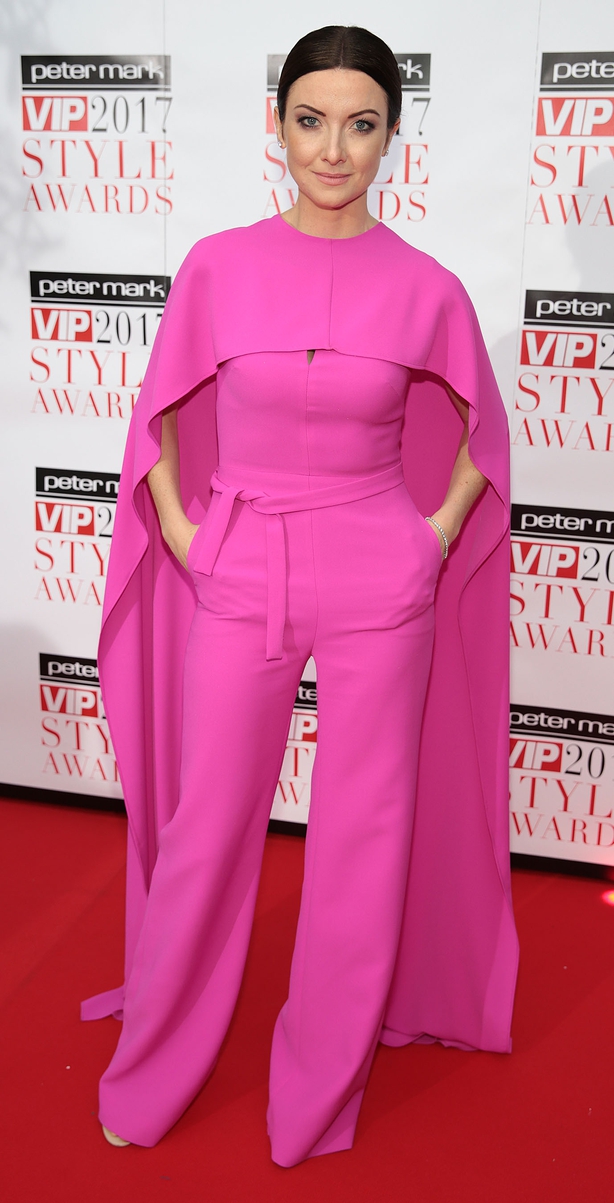