84-year-old Willie Nelson was back performing in Los Angeles on Thursday, following the cancellation of a gig in Salt Lake City after the singer experienced breathing problems.

The country veteran checked in to hospital due to the respiratory issues but posted a message on his website just a few hours later assuring fans he was on the road to recovery.

"This is Willie. I am very sorry to have to cut the Salt Lake City performance short tonight. The altitude just got to me. I am feeling a lot better now and headed for lower ground."

The concert took place at the USANA Amphitheater, which is situated at 4,300 feet.

The singer was apparently finding it hard to keep up with his band before leaving the stage. Band members told the crowd that Nelson needed a break, before a woman came onstage and informed the crowd the show was over.

Altitude notwithstanding, there have been a number of cancellations of late in the Nelson schedule. Yet on Thursday night at the Shrine Auditorium, the singer's show was described by Mikael Wood of the LA Times "as good as - or maybe better than - any I’ve ever seen him play.

Nelson’s latest studio album, God’s Problem Child was released in April and shows the singer dealing with mortality and friends passing on, in tracks like Old Timer and He Won’t Ever Be Gone, a tribute to his friend Merle Haggard, who died last year.

Another pal, Kris Kristofferson joined Nelson onstage at the LA gig for a medley of Will the Circle Be Unbroken?, I’ll Fly Away and I Saw the Light. 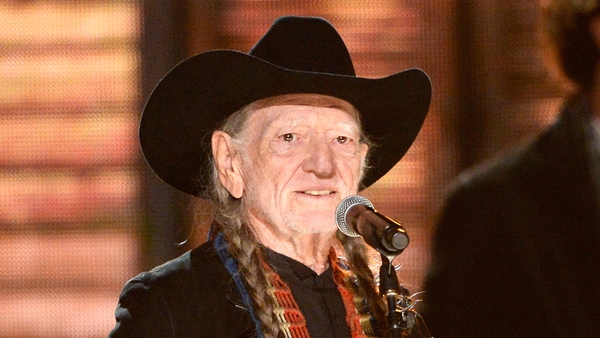