Led Zeppelin singer Robert Plant has used a Stairway to Heaven lyric on his new single, The May Queen, which is taken from the forthcoming new album, Carry Fire.

Originally released in 1971, Stairway to Heaven featured on Led Zeppelin's fourth album and includes the lyric "it’s just a spring clean for the May Queen". The first song taken from Plant’s Carry Fire is entitled The May Queen, although Plant has said he hadn't noticed the coincidence.

He discussed the reference with BBC 6 Music’s Matt Everitt. "I didn’t even see it like that to begin with," Plant said.

It’s just there was a big hawthorn bush outside the studio. There were no spring cleans or anything."

"It was just ‘Oh, it’s that time of year. The whole of life is opening up.’ That’s what it’s all about - the whole deal of ‘lay down in sweet surrender’ or whatever. The beginning of the year is such a great time, such an optimistic, great time even for older people." 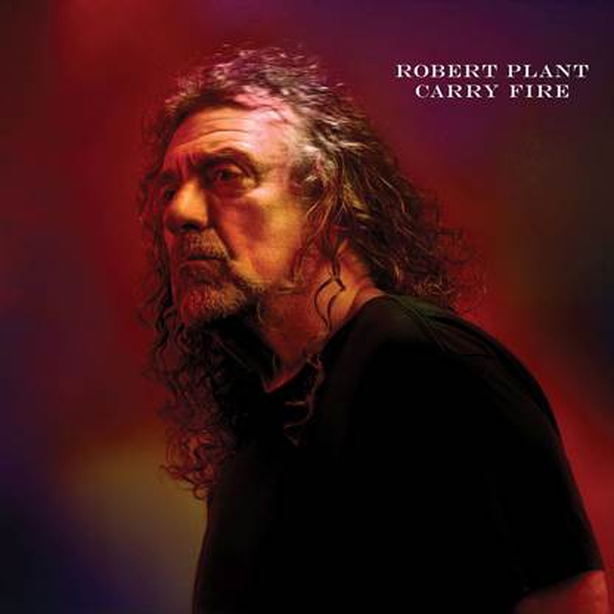 "His energy and enthusiasm and his humour and his lightness is a great addition, but his playing is far out," Plant said. "Where we’ve included him on this collection of songs is slightly out of character as to where you’d normally find him playing."

Carry Fire is Plant’s first album since Lullaby And… The Ceaseless Roar which was released in 2014.

On a visit to Dublin in 2014, Plant did a spot of crate digging at iconic Dublin music shop Freebird where he bought albums by blues' icon Bobby Bland, the McGarrigle Sisters, and Minnesota band Low, as well as various rock 'n' roll compilations and some Ray Charles.

Plant also bought recordings by English singer and guitarist Terry Reid, the man who famously turned down an offer from Jimmy Page to join a band that was to become Led Zeppelin.

Brian Foley, who's been running Freebird since it was set up in 1978, said Plant's visit was "just another day at Freebird", noting that previous visitors have included such musical luminaries as Bob Dylan and Hüsker Dü's Grant Hart. 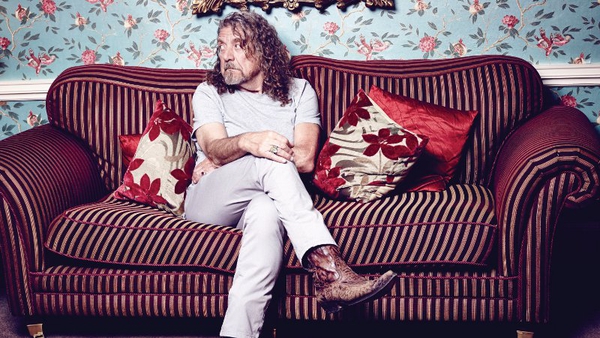 Robert Plant is Ireland's new No 1