Anna Faris has thanked her fans for their support as she spoke publicly for the first time since her split with husband Chris Pratt.

She shared the short statement in an episode of her podcast, Anna Faris Is Unqualified, the first since the pair announced their separation last week.

The Scary Movie star said: "Hey, dear listeners, I just want to thank you all so much for all the love I've been receiving, and I truly love you."

Faris and Pratt have been married for almost eight years and have one son, Jack, together. 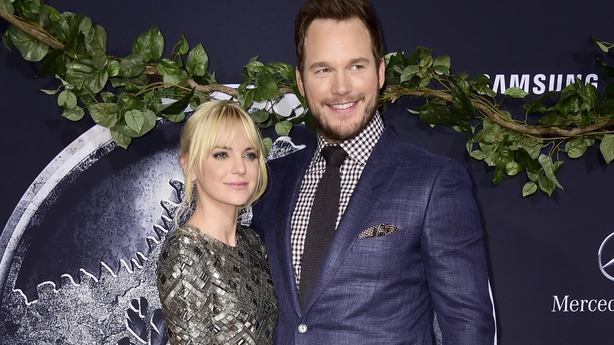 Last week Faris tweeted a copy of the pair's public statement on the separation, which read: "Anna and I are sad to announce we are legally separating.

"We tried hard for a long time, and we're really disappointed. Our son has two parents who love him very much and for his sake we want to keep this situation as private as possible moving forward.

"We still have love for each other, will always cherish our time together and continue to have the deepest respect for one another." 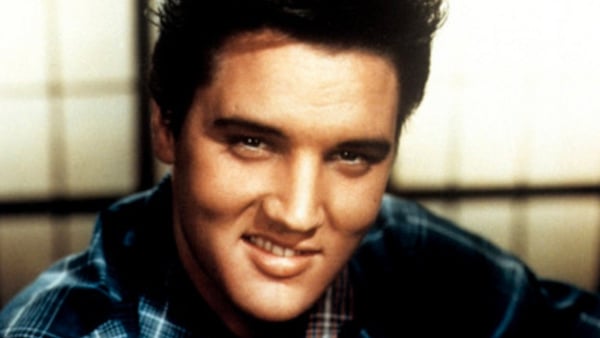