Britain’s Got Talent finalist Julia Carlile can continue her dancing dream – thanks to the generosity of show judge Simon Cowell.

The BGT finalist appeared on the ITV show this year as part of the dance group MerseyGirls, and she revealed that she needed two operations for her spinal condition, scoliosis.

Scoliosis is a painful curvature of the spine, and if Carlile didn’t undergo the life-changing surgery, she would never be able to dance again.

MerseyGirls landed Alesha Dixon’s golden buzzer after sharing their story, which took them straight into the live shows. 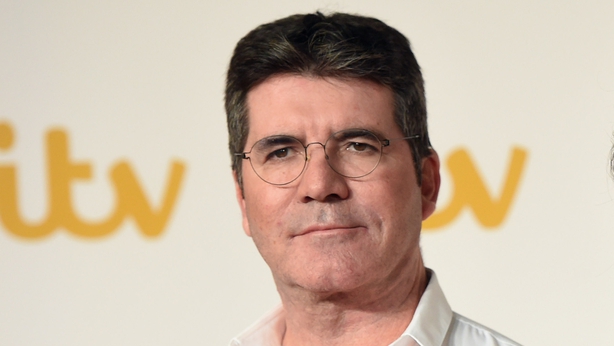 While the girls didn’t win the competition - pianist Tokio Meyers landed that - Simon Cowell was clearly touched by Julia’s story and offered to pay the £175,000 needed for her life-changing surgery.

After jetting to America for the operations, 15-year-old Julia has now revealed that both of the procedures were successful and she is now recovering.

Cowell responded with: "Wishing you a speedy recovery Julia! Xx."

9 days post op and i'm dancing already, it was a long bumpy road to recovery but i did it! Second op tomorrow🤞 #strong #fighter #scoliosis pic.twitter.com/beOGU8Hhbi

In a tweet earlier this month, Julia shared an update after her first operation, revealing she was dancing again after just nine days.

"9 days post op and i'm dancing already, it was a long bumpy road to recovery but i did it! Second op tomorrow #strong #fighter #scoliosis," she tweeted on August 3.

During MerseyGirls' original audition, the talented teenager explained to the judges: "I have to have surgery soon, and after surgery I won't be able to dance, so this is my last chance because I've always wanted to do it."

Clearly moved by the statement, Simon Cowell replied: "Are you serious? You've got an amazing attitude I've got to tell you."

And it looked like Simon remained moved after watching Julia's semi-final performance, as he made a vow to help Julia in her efforts to get better.