After months of rumour and speculation about his departure, EastEnders has announced that Danny Dyer will be remaining on the BBC soap.

The actor's current EastEnders deal expires towards the end of the year, but producers want to keep his popular character Mick Carter in the show.

A BBC spokesperson told Digital Spy: "We never discuss artists' contracts, but we can confirm that Danny will be staying with EastEnders."

EastEnders revealed the positive news about Dyer after a report in The Sun sparked fresh doubts over whether he wanted to carry on playing Mick.

Dyer was reportedly videoed chatting to a group of fans during a break from filming this week, and when asked about his future, he told them: "This takes up my life this does. I ain't signed yet. I'm meant to sign in October but I might elbow it."

A show insider insisted: "Danny was making a flippant comment after being put on the spot. He's never made any secret of the fact that he loves working on the show and he's a committed member of the cast." 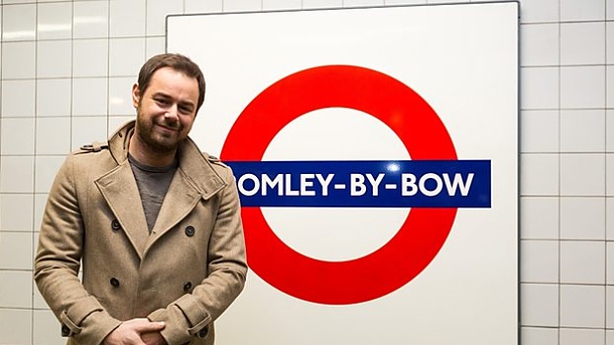