Much-loved US comedy Will & Grace, which makes it's highly-anticipated return this September, has already confirmed it will be back for a second season.

As stars Eric McCormack, Debra Messing, Megan Mullaly and Sean Hayes returned to the set 12 years after the original run ended, NBC announced the revival would be renewed for a second run.

The network announced the 13-episode second series at the Television Critics Association press tour on Thursday, and also revealed the current series had been upped from a planned 12 episodes to 16.

The stars of the sitcom have been teasing the reboot this week with photos of their reunion on set.

You heard it right! Four additional episodes for the upcoming season, and another season on the way. #WillAndGrace pic.twitter.com/2xw6LbLKv7

She added: "She really has just advanced a lot and she is single and, for reasons that will be explained, Will and Grace are living together once again."

The new series is expected to air in the US on September 28, although an Irish transmission date is yet to be confirmed. 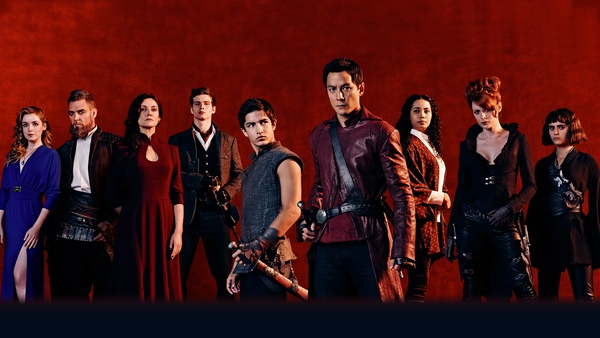