The line-up for the new series of Celebrity Big Brother has been revealed with former EastEnders star Shaun Williamson and Girls Aloud singer Sarah Harding the most famous faces in the house this summer.

For the new season, Channel 5 appears determined to cram as many reality show returnees under one roof as possible without viewers deserting the series.

As usual, hot air kept everyone warm on the walkway on launch night: Davies said he would thrive on drama; Glanville ranted about her ex-husband Eddie Cibrian leaving her for singer Leann Rimes and Jade said she would win the show.

Johnson, meanwhile, rated himself on a scale of one to ten as "200"; Nagesan showed humility as "the centre of attention" and Thompson believed he would find himself by taking part.

Apart from the usual things that go bump in the night on the show, Acorah contended that the Celebrity Big Brother house could be haunted.

Viewers can follow the action - paranormal and otherwise - on 3e and Channel 5. 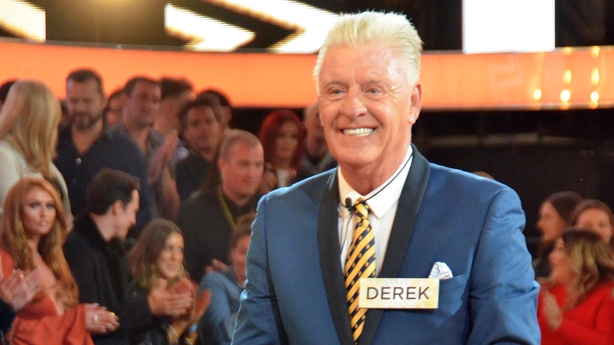 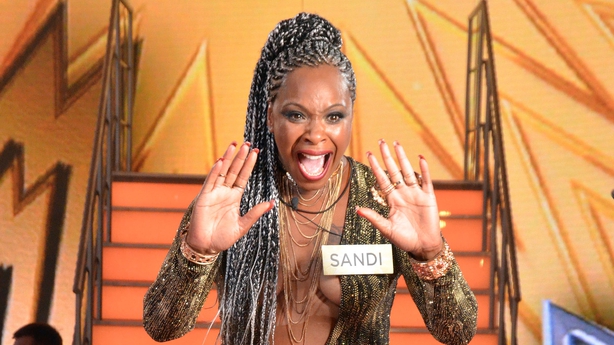 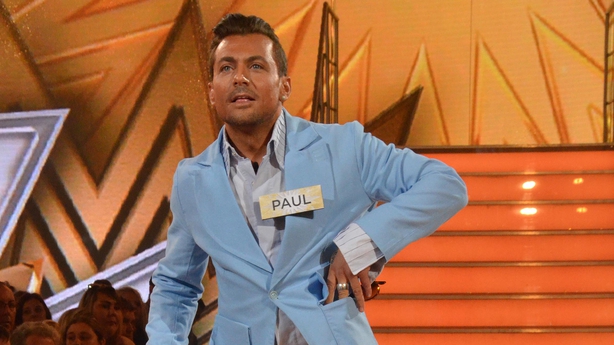 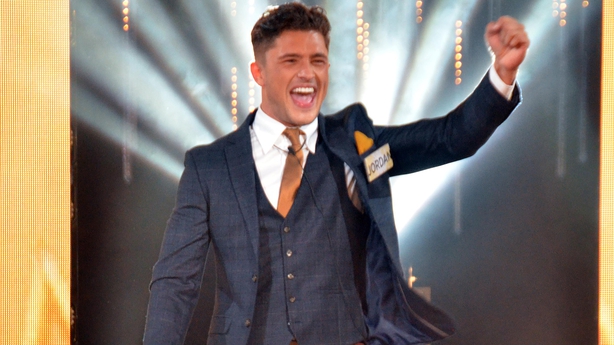 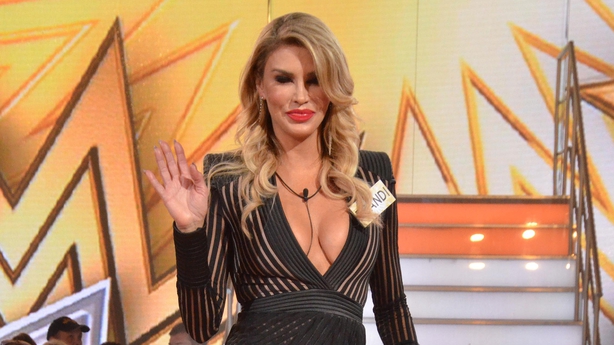 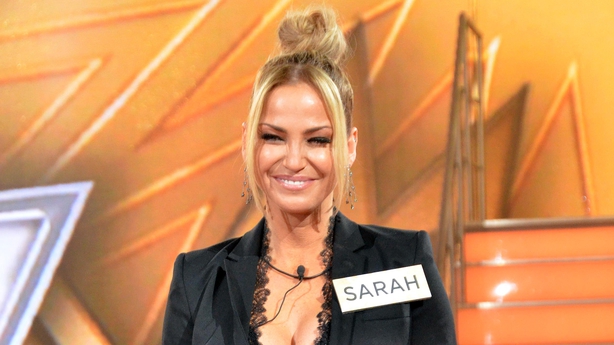 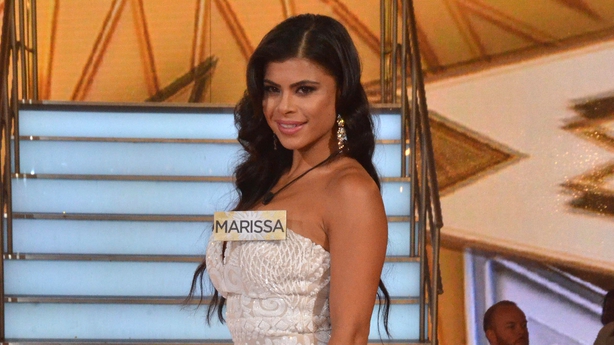 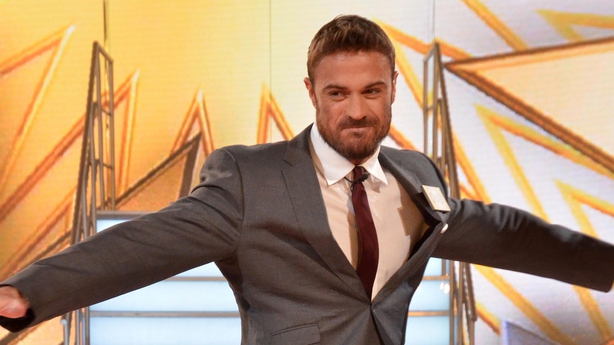 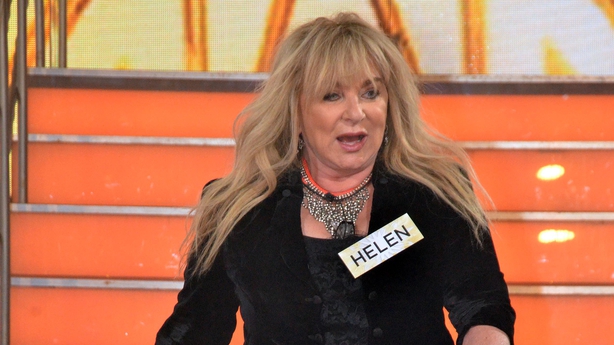 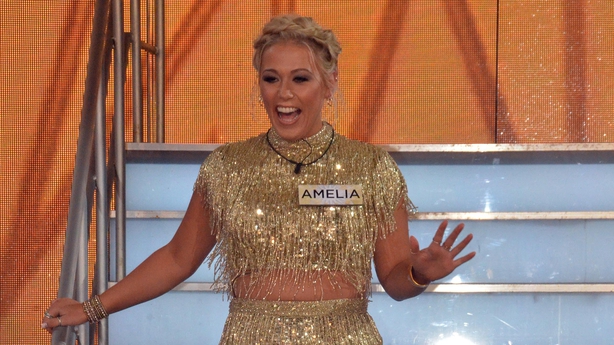 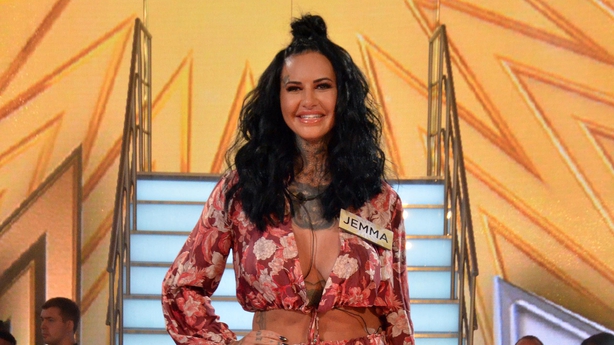 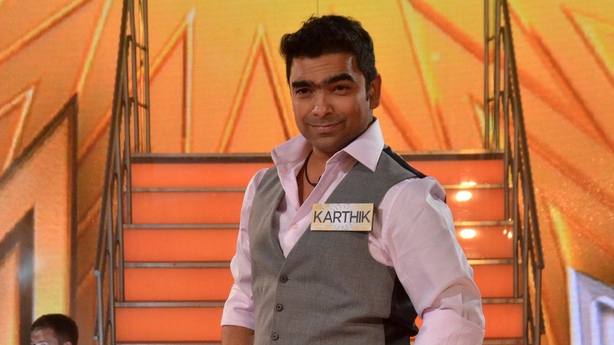 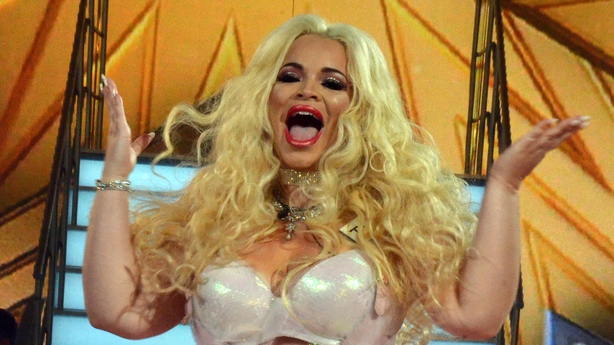 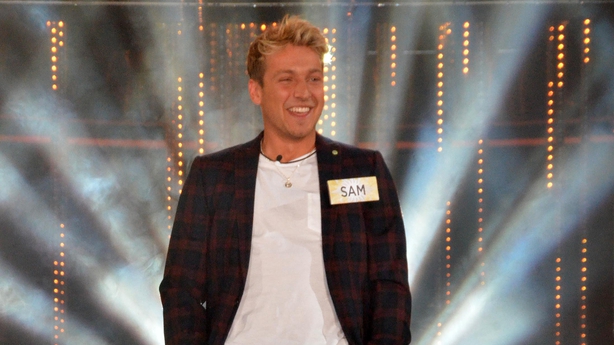 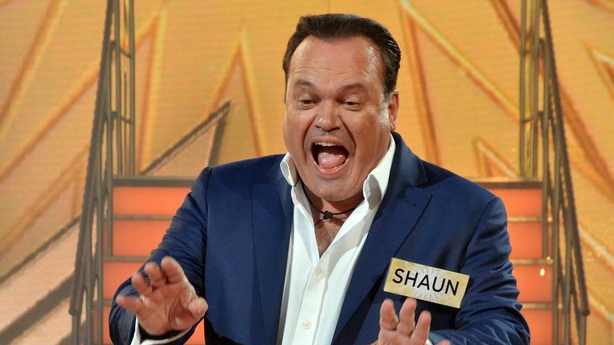