Oprah Winfrey has confirmed that comedian and author Mindy Kaling is five months pregnant. There had been rumours since July 17, but they have not been substantiated by Kaling or her publicist before or since Oprah's big reveal.

Speaking in People Magazine Oprah Winfrey said that they were in the middle of promotional interviews for their film A Wrinkle In Time when she broke the news.

The teaser trailer for Disney’s A Wrinkle in Time is here. Watch it now and see the film in theatres March 9, 2018. #WrinkleInTime pic.twitter.com/N3JELMnhdV

It is reported that The Mindy Project star has not told anybody who the father is.

Her TV programme has been renewed for a sixth and final season with ten episodes to be released in September on Hulu, Netflix's rival.

Don't expect a lengthy maternity leave for this busy actress, as she will be the executive producer and will be acting in NBC's comedy Champions. 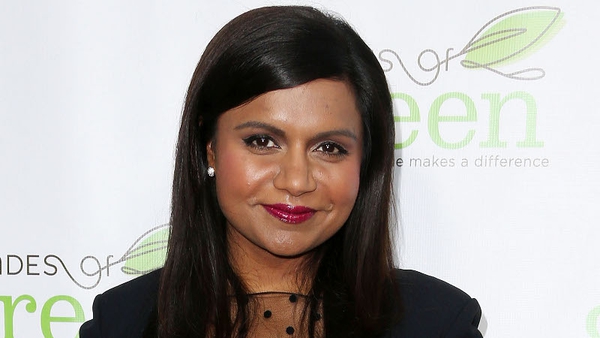