Caitlyn Jenner is considering running for political office in the United States after being inspired by the election of Donald Trump.

In 2015, Jenner, a former Olympic champion known as Bruce Jenner, became the most high profile American to transition to a woman.

Jenner (67), who is a Republican, has said she would decide in the next six months or so whether to run for the Senate in California.

She was speaking on a show on US radio station AM 970 and said that she is working with activist groups to improve the Republican Party's stance on lesbian, gay and transgender issues.

A long-standing Republican supporter, she has criticised the Trump administration for reversing a directive that allowed transgender students to use the public school bathrooms of their choice.

She said; "Over the next six months or so I gotta find out where I can do a better job. Can I do a better job from the outside working the perimeter of the political scene, being open to talking to anybody, or are you better off from the inside?

"We are in the process of determining that. But yeah, I would look for a senatorial run." she said.

The success of Trump, a businessman who became famous through TV reality show The Apprentice has encouraged others with no political experience to consider running for office.

Last week country-rock singer and Trump supporter Kid Rock indicated that he intends to run for the Senate in 2018. He has not mentioned where he would run.

Actor and former wrestler Dwayne "The Rock" Johnson has said he might run for the White House someday but has not mentioned a political affiliation.

Previous celebrities who moved into to politics include action movie star Arnold Schwarzenegger, who served two terms as California governor, and professional wrestler Jesse Ventura, who was elected Minnesota governor. 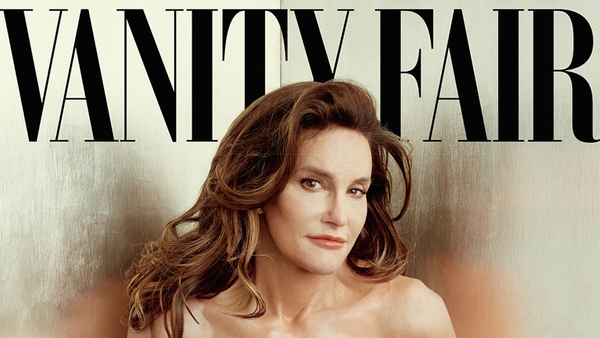 Jenner isolated herself from trans community