A team of scientists has named a new species of fish from the Orinoco River drainage after Irish singer/songwriter Enya.

In 1988, she released a single called Orinoco Flow which went on to become an international hit, earn a Grammy Award nomination, and help launch her wildly successful career.

Leporinus enyae is a "beautiful little fish," said Michael Burns, a doctoral candidate at Oregon State University and lead author on the paper describing the new species, as well another from the Xingu River of Brazil.

It was published this week in the journal Neotropical Ichthyology by researchers from Oregon State and Brazil. 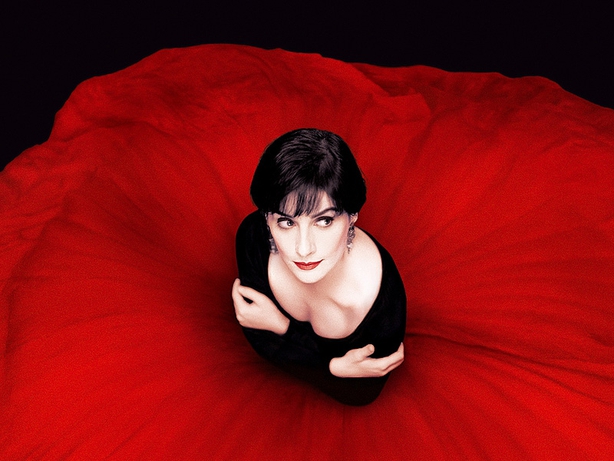 "Whenever we were in the lab at Oregon State working on the fishes, Ben Frable would always play Orinoco Flow," said Burns, referring to another graduate student in the lab.

"I heard the song so often in the lab it got stuck in my head," co-author Marcus Chatfield said. "Then I just started listening to it on purpose when I was taking measurements of the specimens. When the time came around for choosing names, it just felt right to name this new beautiful fish from the Orinoco after the artist who wrote that beautiful song."