Marvel Entertainment has led tributes to Joan Lee, the wife of former Marvel publisher and comics legend Stan Lee, who has died at the age of 93.

Lee is the co-creator of Spider-Man and a host of other famous Marvel characters including Doctor Strange, Thor, The Fantastic Four and X-Men and has been at the forefront as Marvel moved into the movies.

"We lost a member of the Marvel family today and our thoughts and prayers go out to Stan and his daughter Joan in this difficult time."

The news of Joan's death was first reported by The Hollywood Reporter. Stan's spokesperson is quoted as saying: "I can confirm the sad news that Joan Lee passed away this morning quietly and surrounded by her family.

"The family ask that you please give them time to grieve and respect their privacy during this difficult time."

The couple got married in December 1947 and were due to celebrate their 70th wedding anniversary later this year. They had two children, Joan Celia (born 1950) and Jan, who died three days after being born. 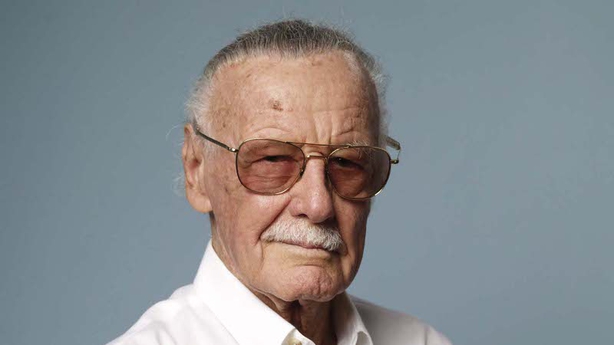 "There's a very famous story about Stan wanting to leave Marvel, in which Joan advises him 'Before you quit, write a comic you're proud of.' That comic was Fantastic Four - the birth of the Marvel Universe.

"He told us tales of heroes but Joan was Stan's personal superhero - and without her, we never get our modern mythology.

"They say behind every great man is a great woman. In this case, the great woman was always standing right beside him. Joan and Stan were best friends for 70 years. "