The four-part drama examines the abduction and death of a young black girl named Kiri, who was about to be adopted by her white foster family.

Kiri also stars Luther's Lucian Msamati as Kiri's birth grandfather Tobi, whose son is the prime suspect in her murder, and The Missing's Lia Williams as Kiri's foster mother Alice. 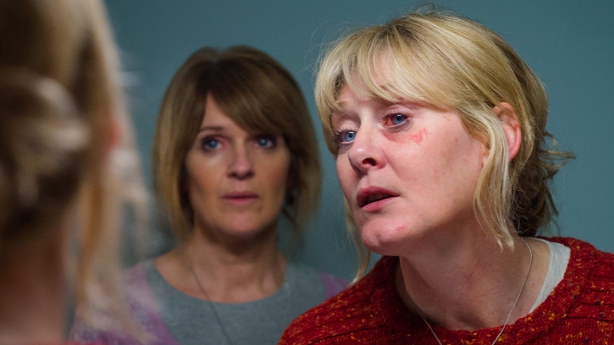 The six-part drama will follow 22-year-old Marnie as she struggles with the incessant barrage of graphic, x-rated thoughts in her mind.

Six-part crime thriller Baghdad Central, from The Last Kingdom's Stephen Butchard and based on the novel of the same name by Elliott Colla, has also been confirmed.

It follows an Iraqi ex-policeman who is trying to keep himself and his ailing daughter safe in 2003 Baghdad.