Singer Tony Hadley has announced that he is no longer the frontman with Spandau Ballet "due to circumstances beyond my control".

The 57-year-old, who sang on such chart classics as Gold and True, made the announcement on social media.

A statement from Tony Hadley :- I am no longer a member of the band Spandau Ballet & will not be performing with the band in the future. pic.twitter.com/KcuNGTtSFn

"Due to circumstances beyond my control, it is with deep regret that I am required to state that I am no longer a member of the band Spandau Ballet and as such I will not be performing with the band in the future," he wrote.

Hadley joined Spandau Ballet in 1979 and the London quintet - completed by Steve Norman, John Keeble and brothers Martin and Gary Kemp - became one of the biggest bands of the 1980s before splitting in 1990. A legal dispute between the members about royalties followed before they put their differences aside to reform in 2009.

They released a new album, Once More, in 2009 and a documentary, Soul Boys of the Western World, in 2014. They last played Dublin and Belfast in March 2015.

The former I'm a Celebrity... Get Me Out of Here! contestant has more solo gigs lined up in the UK before the end of the year. 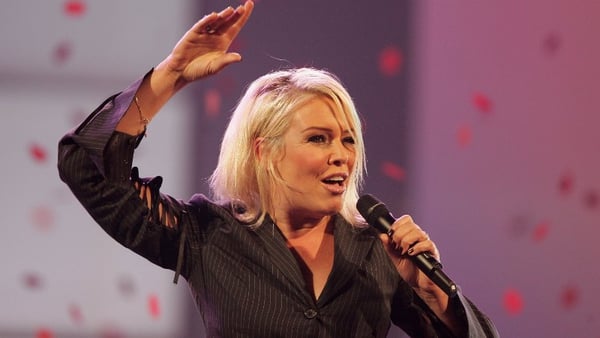