Trying hard to make it in the music industry? Wishing you could sing to thousands of people? Do you dream of standing on stage singing with a Grammy-nominated group?

This could be your lucky break.

Celtic Woman, who have racked up 10 million album sales and sold over 4 million concert tickets worldwide, are offering one lucky person the chance to sing with them at the 3Arena in Dublin when they return to Ireland this September with their Voices of Angels tour.

The current line-up of Susan McFadden, Mairead Carlin, Eabha McMahon and Tara McNeill have told RTÉ Entertainment that they are "thrilled to get the opportunity to play at home in Ireland".

Not only will the winner sing live with Celtic Woman on the night but as the show is being filmed for American Television their performance will also feature in the next Celtic Woman special to be aired in the USA in December 2017.

So what do you need to do to enter?

This competition is open to anyone over the age of 14 who feels they have the vocal talent and ability to perform with Susan,Mairead, Eabha and Tara on stage at the Celtic Woman show at the 3Arena on September 2, 2017.

Entrants must video themselves singing over one of the backing tracks that are available to download at www.celticwoman.com

Vidoes can be created on a smartphone or digital camera. It does not require professional recording or filming.

You then upload your video on the application site, celticwoman.myauditionstage.com and include all your contact details.

The judging panel will select a shortlist of ten entries and these ten will be auditioned in person by the panel.

A final three candidates will be chosen and a public vote will then decide who the winner will be. 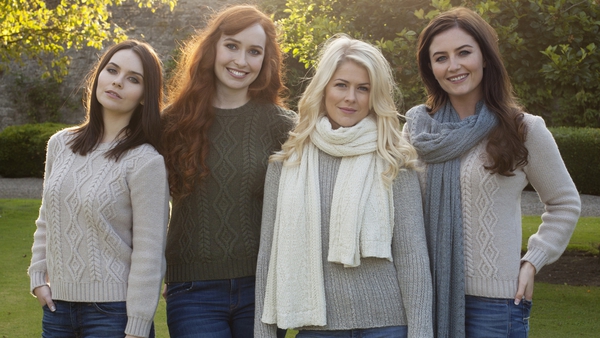