An emotional Nile Rodgers took a break from his Glastonbury set on Sunday to tell the audience that he is cancer free, having been diagnosed with an "extremely aggressive" form of cancer six years ago.

The Chic star paused mid-set to tell the crowd about being in remission from prostate cancer during the band's triumphant main stage performance.

He said: "The last time we played here was about four years ago, and at that time, I didn't share this with you, but a couple of years before that my doctors had told me that I was suffering from an extremely aggressive cancer, and that I needed to go home and get my affairs in order.

"So, I went home and I did a little thinking, and I thought to myself: well, I'm a musician - if I'm going to get my affairs in order, what exactly would that mean to me?"

Nile Rodgers opens up about getting lucky... #Glastonbury2017

The legendary New York guitarist went on to say that he ended up recording one of his biggest hits shortly after his cancer diagnosis.

"I happened to get a phone call from two French guys called Daft Punk and a gentleman named Pharrell Williams," he said to cheers from the audience.

"And we got together and we wrote this song called Get Lucky.

"And I feel like the luckiest man in the world tonight, because six years after that doctor told me to get my affairs in order, today, six years later, I am cancer-free!"

The crowd erupted into cheers after he revealed his good news.

Fans took to Twitter to reveal their joy at Rodgers' announcement.

Even though I'm born in '93 & the music is before my time, he's a hero of mine too! Inspiration with his cancer story! Need to see him live!

Nile Rodgers beyond cool status. Legend and a cancer beater. 👏👏👏

Watching #Glastonbury from the comfort of my sofa. Nile Rodgers had cancer 6 years ago. He's now recovered and still grooving. Adore him! 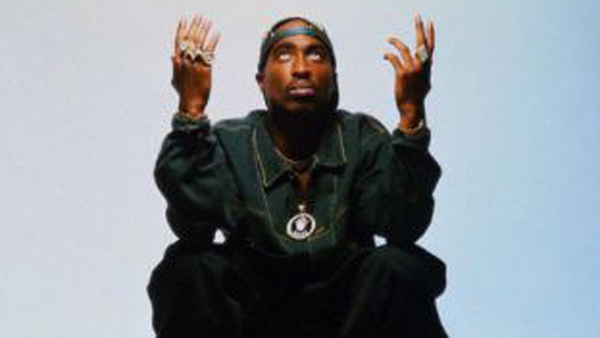 rock and roll hall of fame