In perhaps a marked attempt to distance himself from his badboy days, a very punctual Justin Bieber showed up on stage at the RDS in Dublin a mere four minutes after his scheduled start time to screams of pure adulation from the audience. Camera phones aloft, the crowd basked in the glory of his presence as he emerged in a glass box to Mark My Words, the first track from his career-changing 2015 album Purpose. 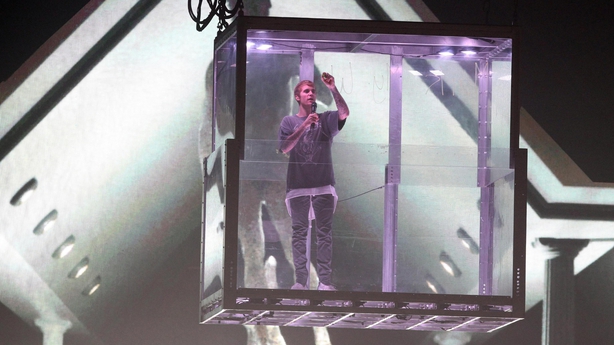 It was a slow way to ease into the gig, and Biebs was a cool character on stage, kitted out in a simple black tee and slick Purpose tour shorts (which I think the vast majority of audience members were coveting). He strolled across the stage looking studiously casual with his hands stuffed into his pockets and a nonchalant expression on his face.

Things really kicked off with his incredible Skrillex and Diplo collaboration Where Are U Now and the full extent of the stage production revealed itself as his troupe of dancers dove into action. An early injection of fireworks and pyrotechnics surprised and delighted the crowd in equal measure and added some much needed energy.

In stark contrast to his spirited backing dancers, Justin cracked out his moves like he was on low power mode. It felt a bit like he was phoning it in at times, but it doesn't seem to bother his predominantly young, female audience in the slightest. His casual approach to the choreography and generally chill demeanor, in all probability, are a big part of the appeal. 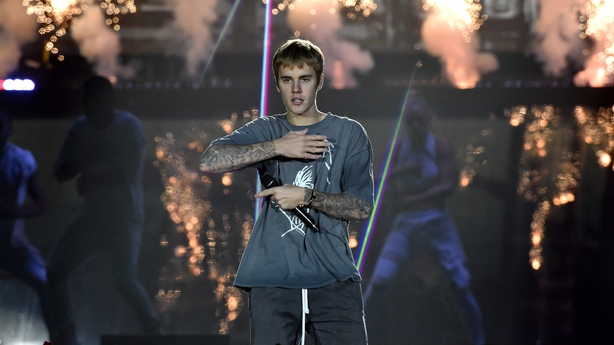 He was fond of deploying metaphors during the production, but the decision to stage the entirely of I'll Show You in a metal cage didn't quite work. I'm sure creating a sense of detachment from his audience is what he intended to achieve, but the energy flagged badly during the track. In fact, at the outset of the gig it seemed like Bieber wasn't sure how to react to the crowd's screams and worship. At times it felt like he was in a state of flux, trying to distance himself from his tween persona without knowing where to take it.

He allowed himself a rare smile when he kicked off his 2012 hit Boyfriend, one of the few oldies that has made it onto the tracklist, which was met with unabashed fervour from his fans.

Taking it down a notch, he cracked out his acoustic guitar for a rendition of Cold Water, followed by a downbeat, and quite frankly a little underwhelming, version of his mega-hit single Love Yourself. The crowd don't seem to mind and particularly relished singing back the killer line "My momma don't like you, and she likes everyone". That has to be one of the greatest put-downs in recent pop history. 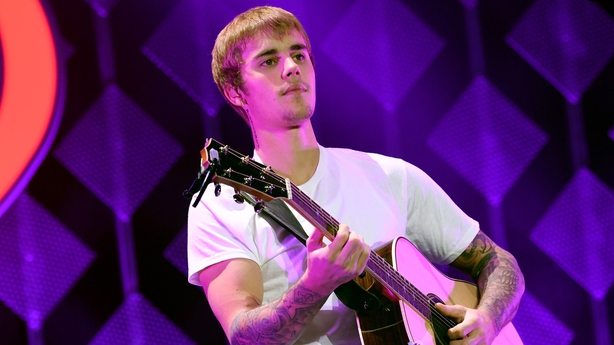 His ensuing drum solo was impressive (and blessedly short) and it segued into Children to the utter delight of the crowd. It was here that we got to see a different, softer side of the popstar as he was joined onstage by a group of talented young Beliebers who cracked out some seriously impressive choreography alongside him. After the song finished, he high-fived and hugged all of the performers multiple times, before asking each and every one of them their name while encouraging the audience to cheer for them. It's clear he knows what the experience meant to his young fans and he gave them all their moment in the spotlight. It was genuinely touching.

Justin markedly picked up the pace after this, lightheartedly remarking "I think you might know this one" before kicking off Something Beautiful to the audiences's delight. His mood much-elevated, he seemed to be feeding off the onlookers, and in a rare burst of emotion professed "You guys are awesome", before adding "it's great to be here". He then finally cracked out What Do You Mean, which we were all waiting for impatiently. It was more than worth the wait. Even heavy rainfall couldn't dampen the crowd's enthusiasm when he followed with his impossibly catchy 2010 hit Baby. 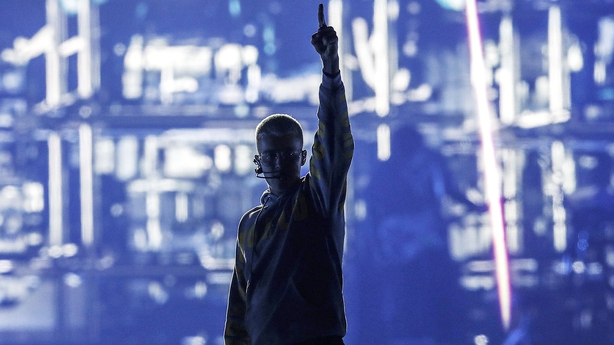 Well and truly warmed up at this stage, Justin took the opportunity to give his audience a little pep talk, imploring his fans to find their true purpose in life. "This is my purpose and I'm honoured to share it with you", he said, and they didn't feel like empty words.

He saved the best for last, returning onstage for an encore to the impossibly good Sorry. He seemed swept up in the moment himself, taking time to gaze up at the breathtaking fireworks display lighting up the Dublin sky, saying "Wow, that's crazy. Things are gonna get crazy tonight."

.@justinbieber brought the house down with an encore of #Sorry Bravo! A lot of happy heads leaving the #rds after that. pic.twitter.com/md1q3ZGnox

Is it too late now to say sorry? No apologies needed Justin, your purpose is clear.