Months after the first trailer was first aired, Netflix has finally revealed the release date for the highly anticipated Star Trek: Discovery series.

The show will launch on Monday, September 25 with new episodes uploaded every Monday.

Half a century on from the launch of the original Star Trek TV series, which starred William Shatner and Leonard Nimoy as Captain Kirk and Mr Spock, this is the latest in the iconic sci-fi franchise.

Star Trek: Discovery will follow the voyages of Starfleet on their missions to discover new worlds and new lifeforms. 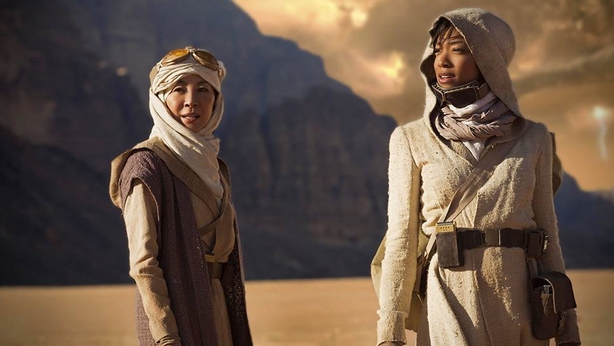 The series will feature a new ship, new characters and new missions, while embracing the same ideology and hope for the future that inspired a generation of dreamers and doers.

Highly-acclaimed screenwriter and producer Bryan Fuller (Dead Like Me, Hannibal, American Gods) is on board and co-creator, and he's no stranger to the Star Trek universe. 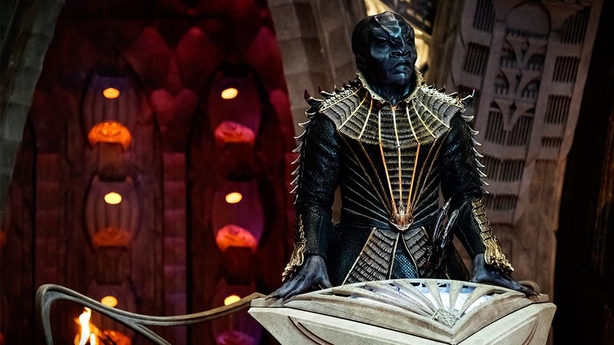 All new episodes will be available on Netflix weekly on Mondays, while the 15-episode opening season will be released in two phases called 'chapters'.

The first eight episodes will become available from Monday, September 25 until Monday, November 6. The season will then resume with the second chapter in January 2018.