E.T., Toy Story and The Lion King have all been included in a guide of films all children should watch before they grow up.

While you really don't need a reason to watch these absolutely brilliant kids' movies, here's one for the critics out there – they've just been listed among 50 movies which have been deemed to benefit a child's development and creativity.

Leading film industry experts measured movies like E.T. against a series of metrics including the impact on a child's intellectual, educational and emotional development, as well as the nostalgia factor.

Classics such Mary Poppins and Oliver! as well as The Lego Movie and Frozen also feature on the list.

It was created by film education charity Into Film, in partnership with the UK video industry, to launch the Must See Movies Before You Grow Up campaign in a bid for children to see them before turning 11.

Ambassador for the campaign, Denise Van Outen, said: "Nothing beats movie night in our family. I love watching my daughter Betsy become totally absorbed in a storyline.

"It's always fun showing her films that I used to watch as a little girl and then sharing our favourite scenes and characters.

"I'm certain film's ability to take us to far-off places and other worlds helps children develop empathy and imagination." 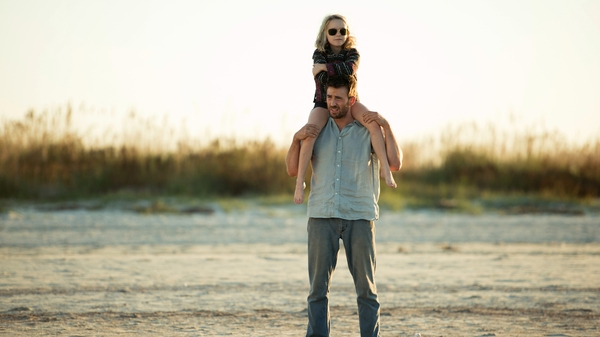