Angels in Chains is set to be released on Friday, June 23, just two days before what would have been Michael's 54th birthday.

All proceeds from the single, which also includes contributions from former Wham! backing singer Shirley Lewis and George’s long-time guitarist Phil Palmer, will be donated to the Childline charity.

The ballad features a number of references to George's most famous songs, and carries a message of healing for anyone who has experienced the loss of a loved one.

"When I first heard the sad news of his passing, I was nine months pregnant with my son Monty and I was full of emotions," said Horner.

"I didn't know quite what to do with my feelings so I put it in a song, which became Angels in Chains."

She added: "I am first and foremost a George Michael fan, so to be in the same studio with these amazingly gifted artists who have put their stamp on so many of my favourite records was a real privilege for me."

George Michael died on Christmas Day last year at his home in Oxfordshire. An inquest into his death held earlier this year concluded that the singer died of natural causes. 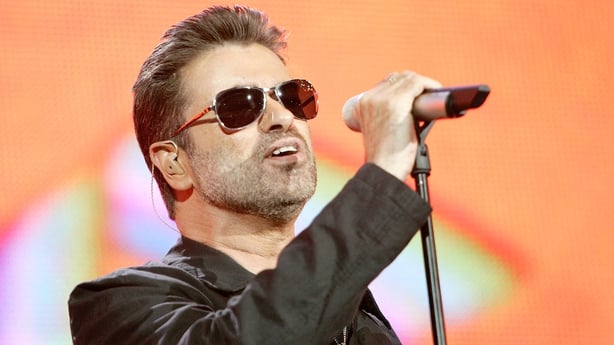