As the UK election ends in a hung parliament, celebrities are taking to social media to express their views on the result and to take aim at Theresa May.

The Conservative Party leader has come under fire for her snap election which failed to achieve a majority for the Tories and saw some big gains for Jeremy Corbyn and Labour.

Well-known faces - many of whom implored people to get out and vote - have taken to Twitter to express their views at the shock result.

Actress Minnie Driver was among the first to comment, saying she was "shaking" with excitement as votes were being counted after an exit poll suggested the Tories had not triumphed as expected.

Amazing for Labour, what the Conservatives deserve and troubling for the Country. #2017Election ????

Here's what the rest of the stars are saying:

If the Tories think Boris is the man to turn things around for them on "character" alone they haven't understood. At all.

It's hung! We haven't won but Tories have been humiliatingly defeated. After all Corbyn has been through, this feels like victory. To bed!

When I think of the British Spirit I think of humour, tolerance and pluck in the face of bullies. Ie reverse of DM. pic.twitter.com/rw9APGnEGO

So there you go. Voting. Like I've always said. https://t.co/HU0GprtSut

????‍??The new Prime Minister is a smooth, muscular Voltron made of sexy @YoungLabourUK members, whom I wish to massage & fête.????‍??

I think Theresa May has won own goal of the season. 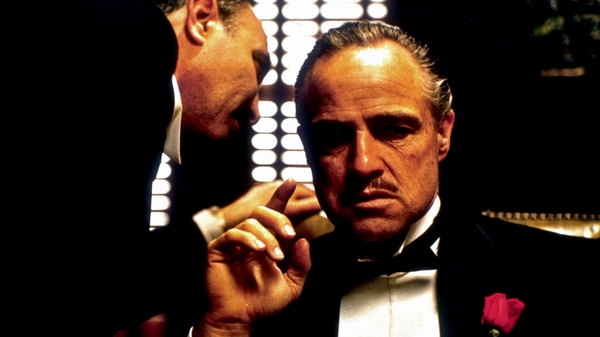